General
News ID: 3475718
TEHRAN (IQNA) – An Iranian clinic in Iraq’s holy city of Karbala and another one in the holy city of Najaf will provide health and medical services to Arbaeen pilgrims, an official said. 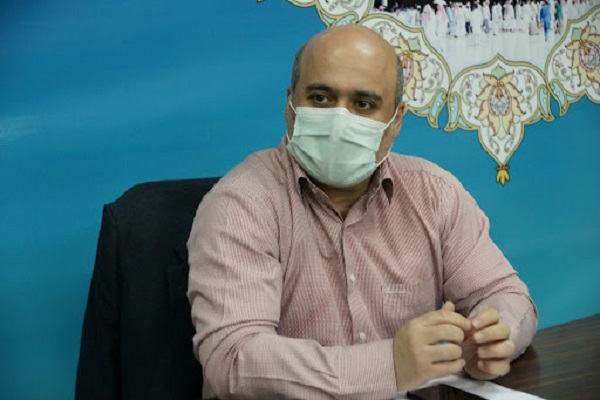 Taher Dorudi, the Hajj and Umrah Deputy of the Iranian Red Crescent Society’s Medical Center, told IQNA that two medical teams from the country will be dispatched to Iraq.

Dorudi said, though, that the Iranian clinics in Karbala and Najaf will serve all Arbaeen pilgrims, not just Iranians.

This year, it has allowed the participation of a limited number of foreign pilgrims in the religious event.

Arbaeen falls on September 27 this year.