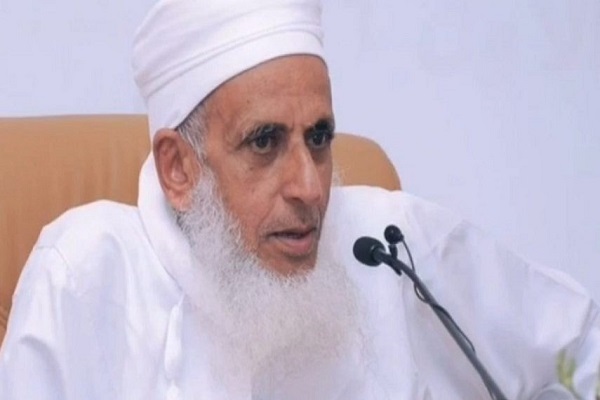 Blatant aggressions against Muslim citizens at the hands of government-supported extremist groups awaken any human conscience, Al-Khalili wrote in his official Twitter account in Arabic.

“Therefore, I appeal - in the name of humanity - to all peace-loving countries to intervene to stop this aggression, and I also appeal to the Islamic Ummah as a whole to stand united in this matter,” he added.

Footage of a government photographer beating and stomping on a man after he was shot by the police during evictions has gone viral.