General
News ID: 3475933
TEHRAN (IQNA) – A ceremony was held at the Imam Khomeini Hussainiyah (religious center) here in Tehran to mourn the martyrdom anniversary of Imam Reza (AS), the eighth Shia Imam. 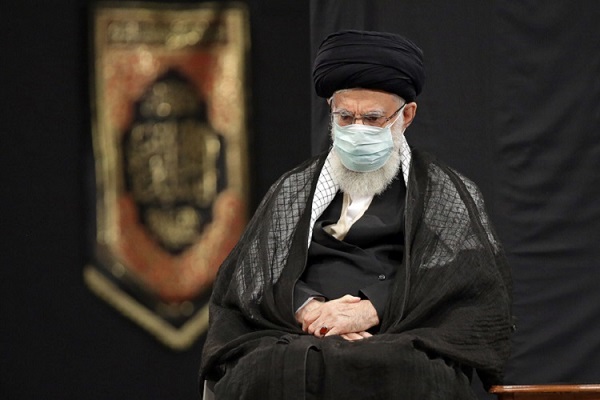 It included a speech by religious scholar Hojat-ol-Islam Nasser Rafiei, who talked about Imam Reza’s (AS) expectations from the followers of Ahl-ul-Bayt (AS).

He said the Imam (AS) expects Shias to use wisdom and rationality, opt for moderation, follow the teachings of the Quran and Sunnah in life and remain committed to religious rules, among others.

Shia Muslims worldwide mourn the martyrdom anniversary of Imam Reza (AS) on the 30th day of the lunar Hijri month of Safar. 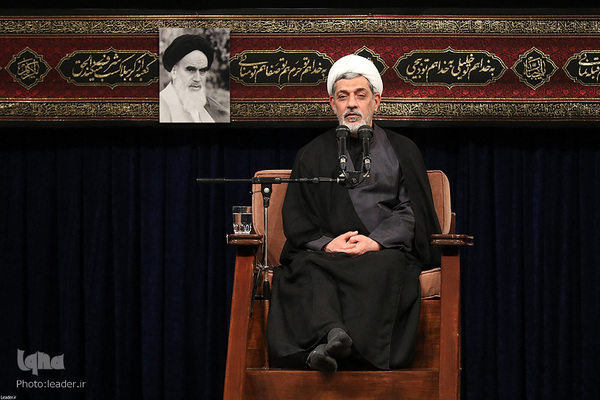 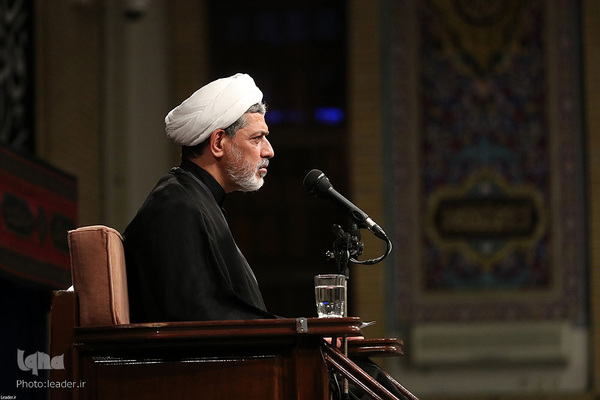 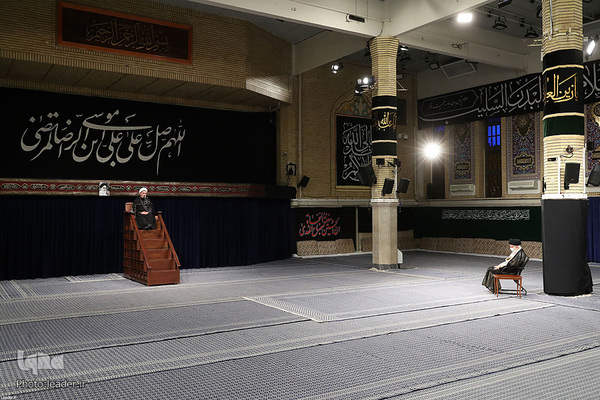 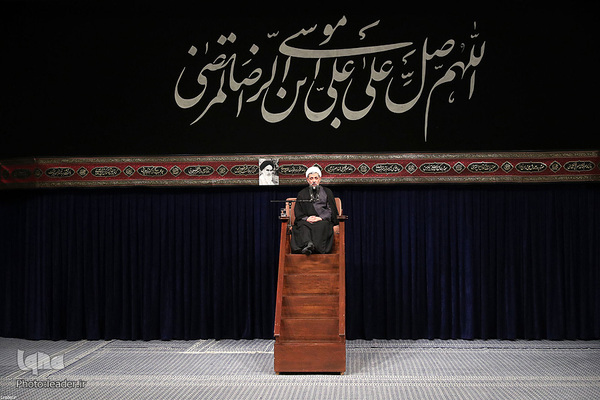 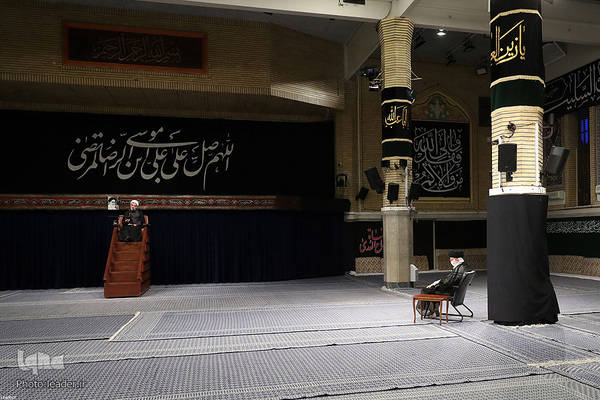 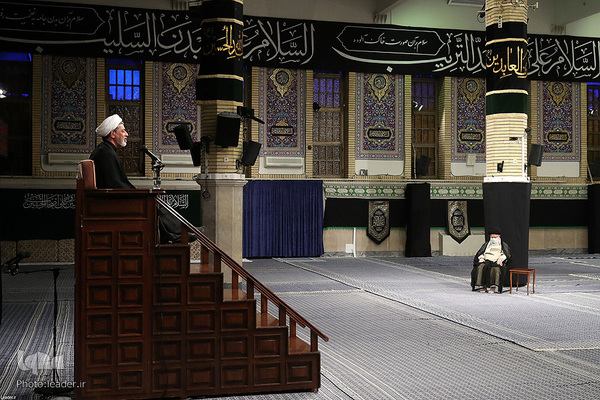 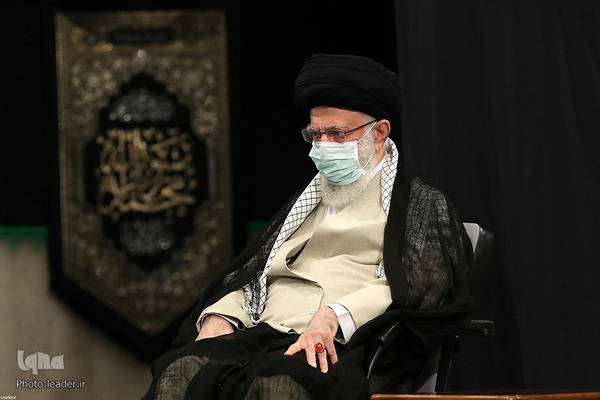 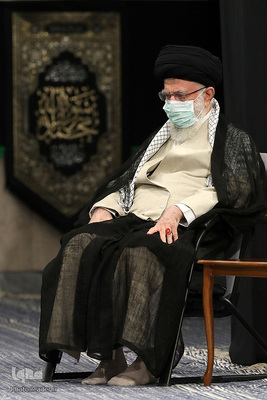 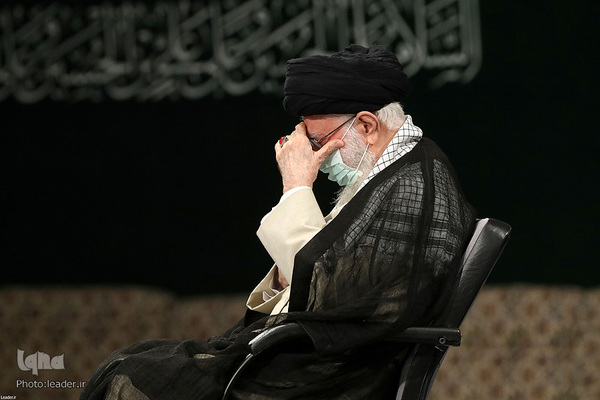 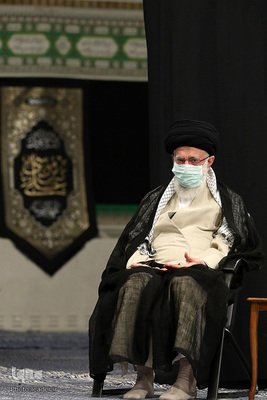 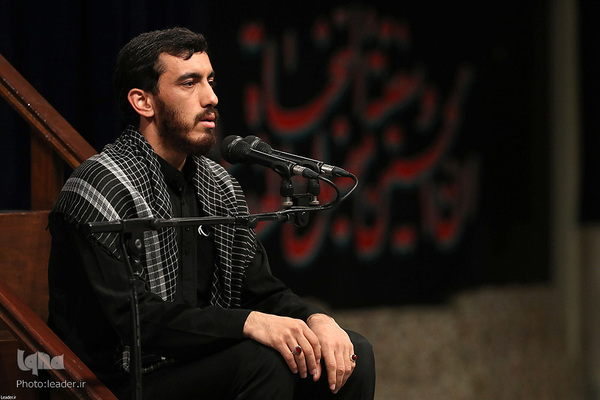 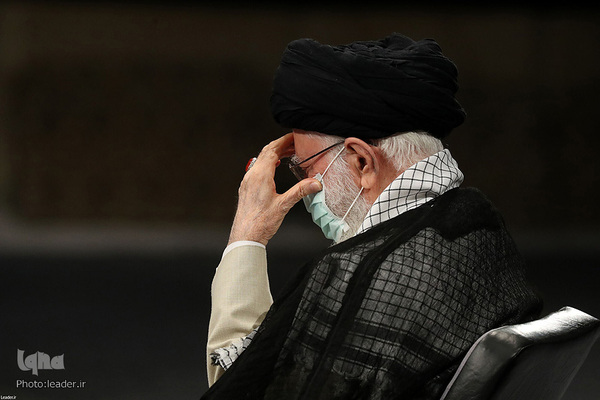 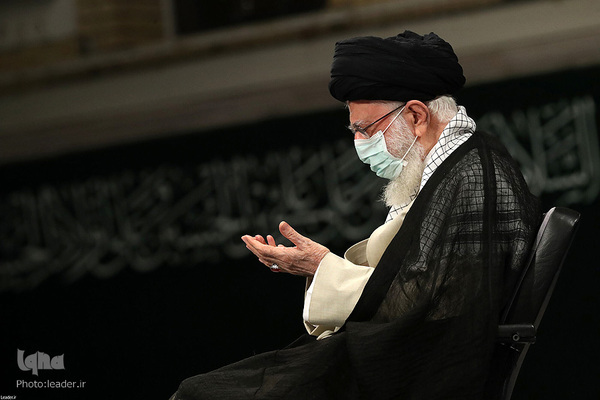 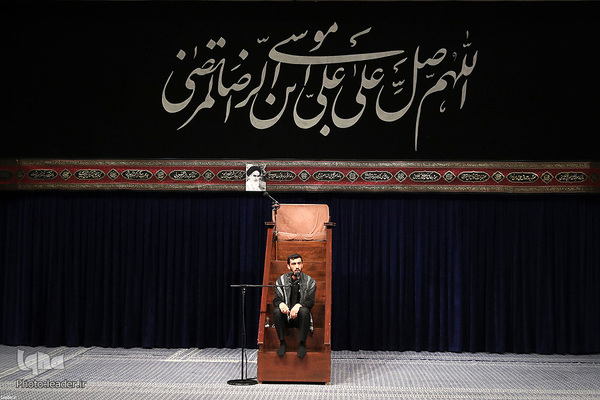 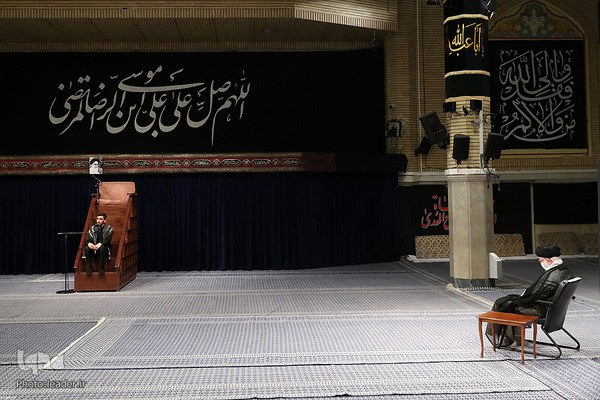 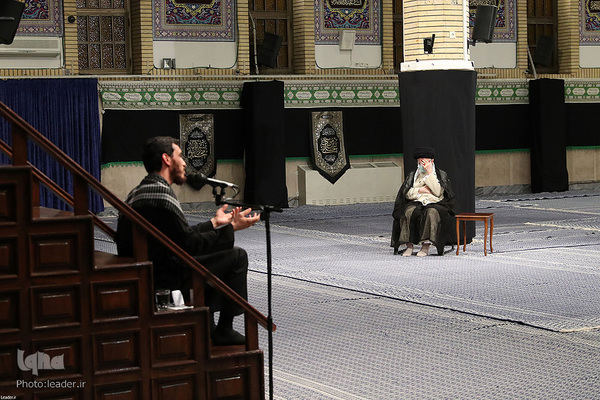