General
News ID: 3475955
TEHRAN (IQNA) – The dedication of a room for prayers of Muslims at the assembly of India’s Jharkhand has been welcomed by different political parties and lawmakers. 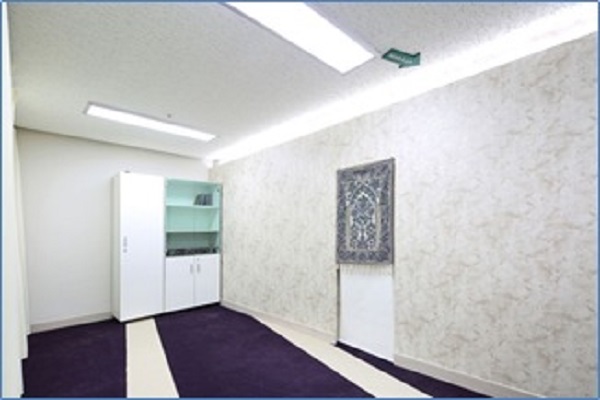 The room was opened to respect the Muslim MPs and staff at the new building of the Jharkhand Assembly.

Abu Asim Azmi, President of the Mumbai state branch of the Samajwadi Party and representative of Mankhurd Shivaji Nagar of Mumbai Suburban District in the Maharashtra Legislative Assembly, welcomed the move in Jharkhand as a “good measure”, according to the Iranian cultural attaché to Mumbai.

He criticized the policies of the ruling BJP party, noting that the party seeks to sow discord among different groups and sects.

Whenever an issue regarding Muslims is raised, the ruling party tries to spark hatred between Hindus and Muslims and use this in the upcoming 2022 elections.

Earlier, the BJP party had earlier opposed the allocation of a room for Muslims in the Jharkhand Assembly.

This came as a new wave of violence against Muslims in Assam has started with the support of Indian ruling party.