General
The link was copied
News ID: 3476133
TEHRAN (IQNA) – As many as 250 Islamic Jihad prisoners held in the Israeli jails continued their hunger strike for the eighth consecutive day in protest at the punitive measures taken by the Zionist regime authorities. 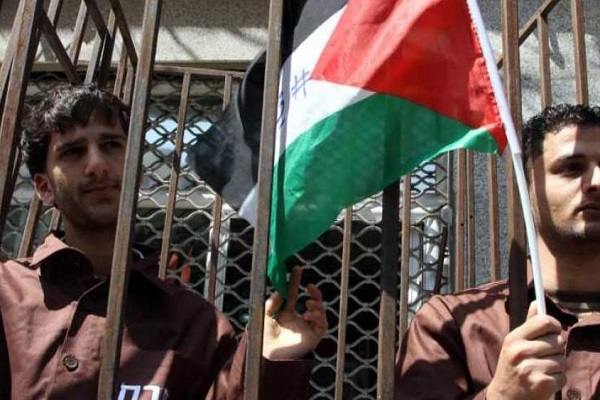 The Israeli prison authorities have taken punitive measures against the Islamic Jihad prisoners after the escape operation from Gilboa prison.

On September 6, 2021, six Palestinian prisoners, five of whom belong to the Islamic Jihad movement, broke out of Gilboa jail despite all the Zionist security measures.

It is worth noting that the prisoners’ hunger strike is supported by all the Palestinian factions, including Hamas, and may be escalated.