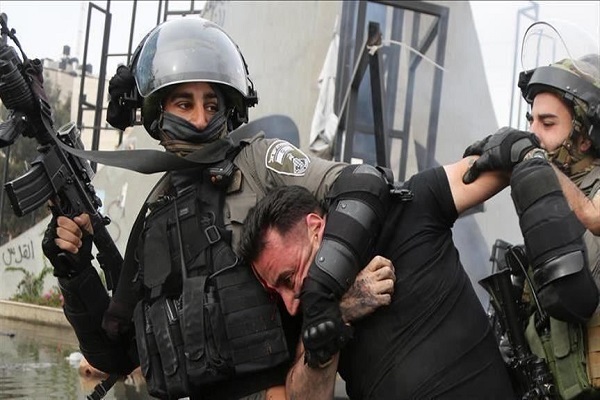 This is according to a joint report issued by a number of Palestinian rights groups.

The report was issued by Addameer for Human Rights, the PLO's Commission for Prisoners and Freed Prisoners, the Palestinian Prisoners' Club and Wadi Al Hilwah Information Centre.

According to the rights groups, the report covered the period between July and September, noting that 525 detentions were carried out in Jerusalem alone.

Some 160 children and 37 women were among the detainees.

The report noted that the total number of the Palestinian prisoners inside Israeli jails reached 4,600 by September, including 35 women, 200 children and 500 under administrative detention – held without charge or trial.