General
News ID: 3476186
TEHRAN (IQNA) – A course on Quranic sciences and Tafseer (interpretation) concluded in the holy city of Karbala, Iraq, with a graduation ceremony for the participants. 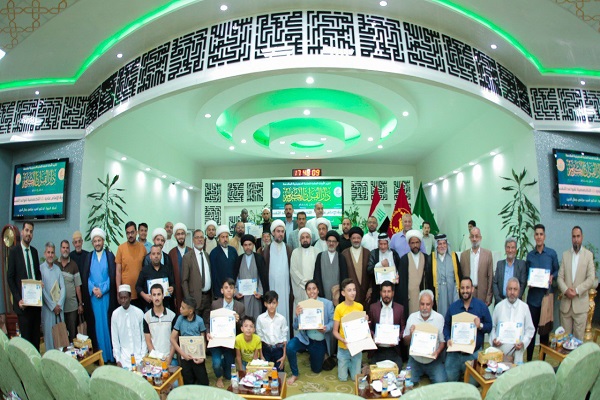 At the ceremony, 150 men and women who took the course and successfully passed the examinations received certificates of attendance, Qafqn.org reported.

The specialized Quranic course was organized by the Dar-ol-Quran Center affiliated to the Astan (custodianship) of the holy shrine of Hazrat Abbas (AS).

According to Sayed Murtaza Jamaleddin, the center’s director, the course, which was the first of its kind in Iraq, took two years to complete.

The participants were tested on the lessons four times at the end of each term, he noted.

Jamaleddin also said that five top participants were honored at the closing ceremony. 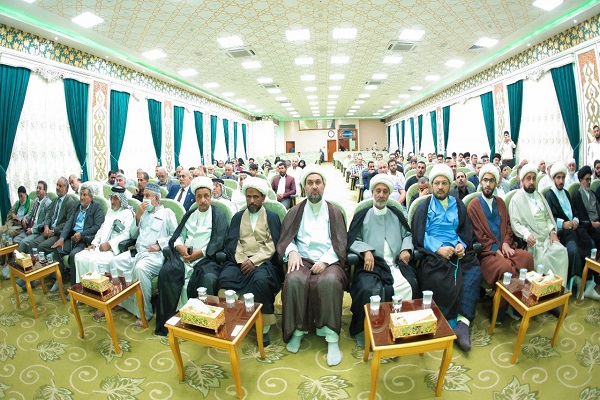 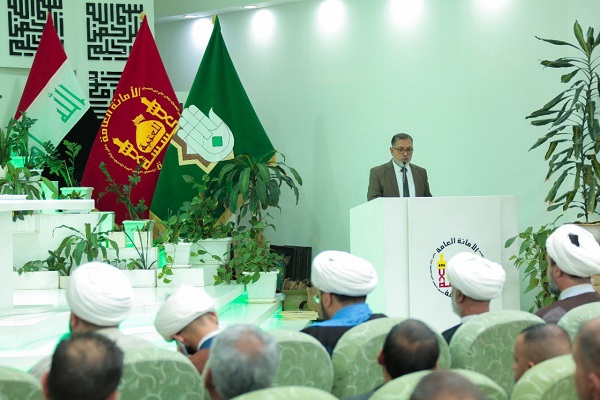 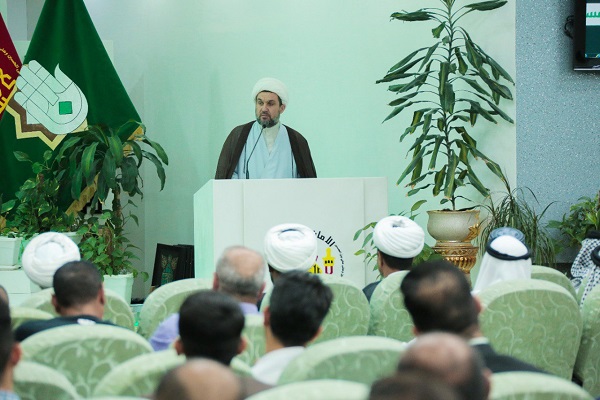 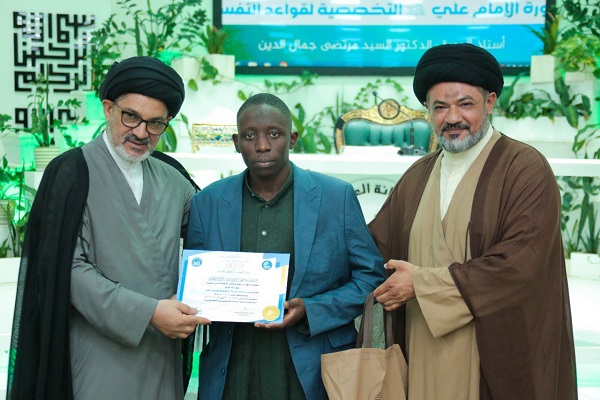 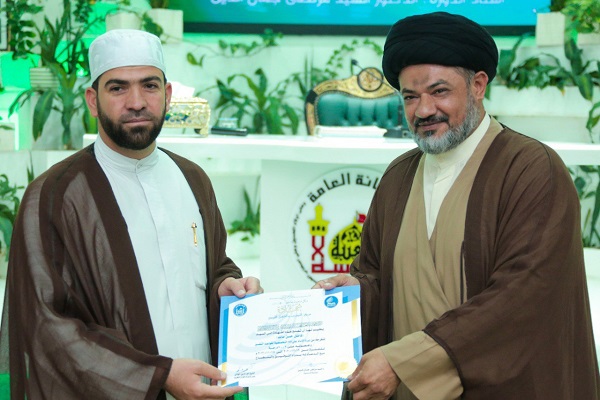 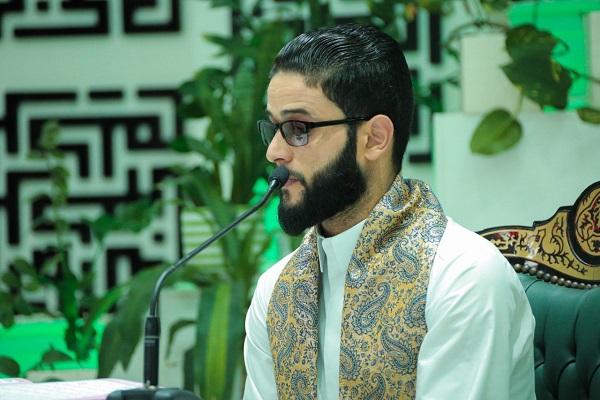 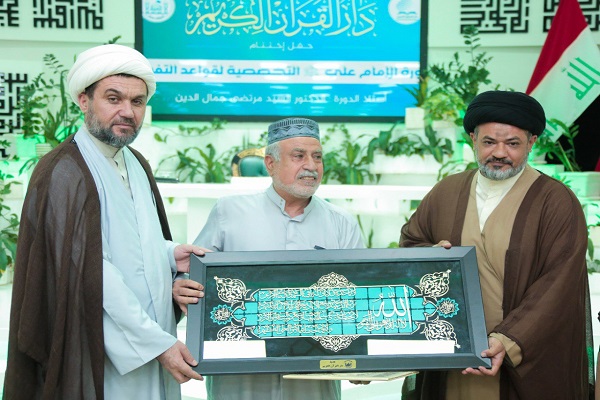