General
The link was copied
News ID: 3476224
TEHRAN (IQNA) – After a recent arson at a mosque in University Place, US state of Washington, police arrested a suspect. 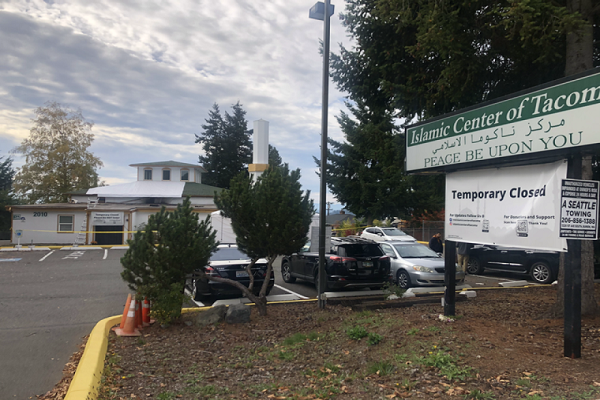 At around 8:10 p.m. on Oct. 11, someone set fire to the Islamic Center of Tacoma. According to deputies, there were occupants inside the building when the fire started — the Islamic Center's website shows an evening prayer is regularly scheduled at the mosque from 7:50 p.m. to 8:10 p.m. — but everyone managed to safely evacuate, and no injuries were reported.

Deputies continued to investigate and after putting out a call for a person of interest last Friday, the Sheriff's Department now confirms that a 38-year-old suspect has been arrested.

Deputies say he was captured thanks in part to tips from the community and through the tireless work of their arson detective.

The suspect has not been identified, but deputies say he has been booked into the Pierce County Jail on suspicion of first degree arson.