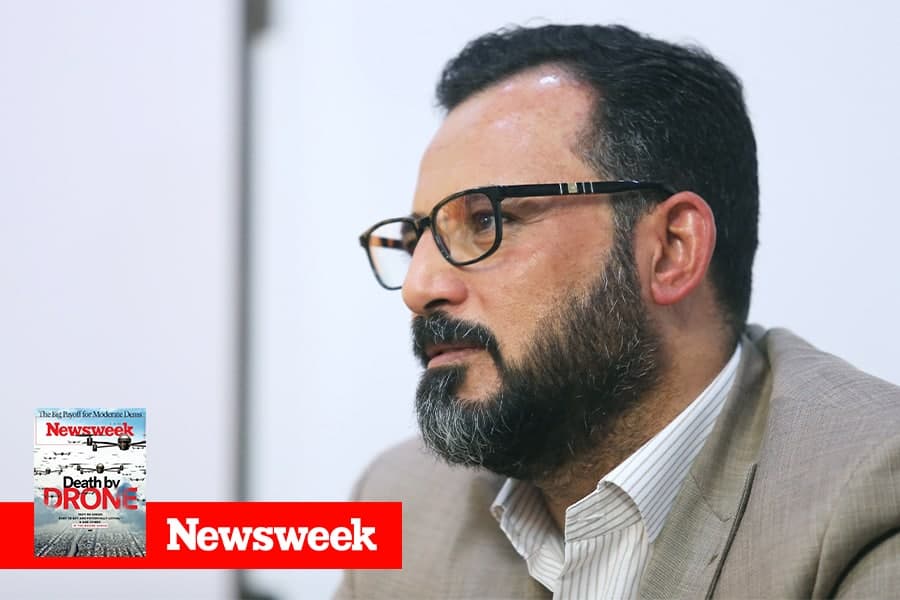 In a report on the withdrawal of American troops from Afghanistan and Iraq, the American magazine Newsweek had a short conversation with the spokesman of the al-Nujaba Islamic Resistance Movement.

At the end of his interview with the American magazine Newsweek, the spokesman of al-Nujaba said, “We [the Iraqi Resistance] have our own unique and rich experience, and great cultural and ideological legacy and we respect all the experiences of free peoples.”

Last week, the Iraqi Resistance Coordination Commission issued a statement warning the United States against refusing to implement the agreement with Baghdad and withdrawing from the country before December 31, 2021, saying that if the United States does not withdraw, “the weapons of the honourable Resistance… will be ready to dismember the occupation as soon as the moment comes and the deadline ends after twelve o’clock in the evening of December 31, 2021.”

Source: Communication and Media Affairs Centre of al-‎Nujaba in Iran‎