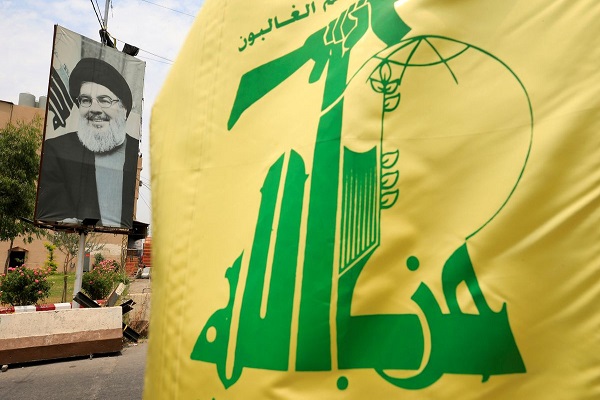 In a statement, the Islamic Jihad said the move has been taken as a result of pressures from the Zionist regime, jehad.ps website reported.

It said Hezbollah is fulfilling its duty regarding legitimate resistance against occupation and countering the Zionist regime’s constant threats.

“We salute Hezbollah resistance and its leadership and appreciate it for standing beside the Palestinian nation and supporting the Palestinian cause,” the statement added.

It also stressed that Australia’s move will not undermine Hezbollah’s resolve to stand up to the Zionist enemy.

The political bureau of Yemen’s Ansarullah movement also condemned Canberra’s move and called on Muslim and Arab nations to take measures to foil such hostile steps against the resistance group.

Australia blacklisted Hezbollah’s military wing in 2003, but on Wednesday, it expanded its listing to include the entire group.

Hezbollah was established following the 1982 Israeli invasion and occupation of southern Lebanon. The movement drove out Israeli forces from Lebanon in May 2000.

Since then, the group has grown into a powerful military force, dealing repeated blows to the Israeli military, including during a 33-day war in July 2006.