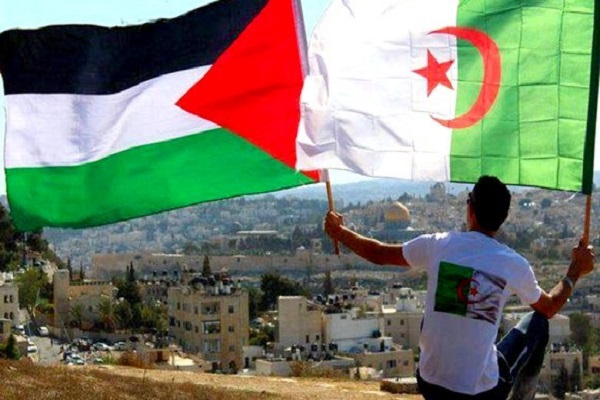 In a statement on Tuesday, Hamas welcomed the Algerian president’s invitation for holding the meeting in his country, Anadolu Agency reported.

It said Hamas is committed to its unchanging stance and policy of hailing Arab and Muslim countries’ efforts to enhance unity among Palestinian groups and ending discord among them and appreciates such efforts.

Algerian President Abdelmadjid Tebboune said on Monday that his country plans to host a meeting for Palestinian factions soon.

“We have decided to host a meeting for all Palestinian factions,” Tebboune said in statements following his talks with Palestinian President Mahmoud Abbas in the capital Algiers.

He, however, did not specify a date for the planned meeting.

Mosque Servants Should Not Have Other Jobs, Saudi Islamic Affairs Minister Says