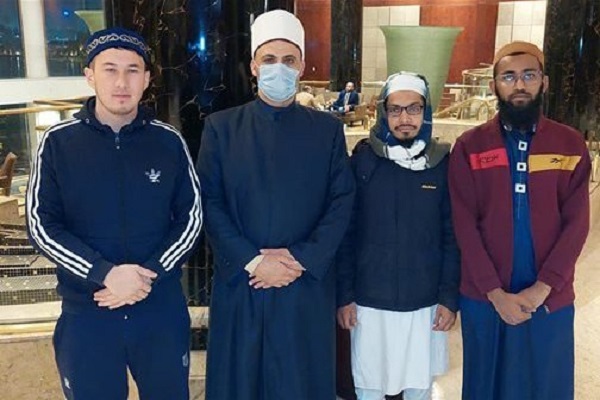 The Quran activists who are from different Arab and Muslim countries were accommodated in a hotel in the metropolis, El-Balad News reported.

They include Mohamed Tariq al-Ansari and Minhaj Ahmad from India and Nazar Sultan Bay from Kazakhstan.

Egypt’s 28th international Quran competition will be held in Cairo from December 11 to 15.

The two last categories are only for Egyptian nationals.