General
News ID: 3476894
TEHRAN (IQNA) – A group of experts conferred on different aspects of the normalization between some Arab countries and the Israeli regime. 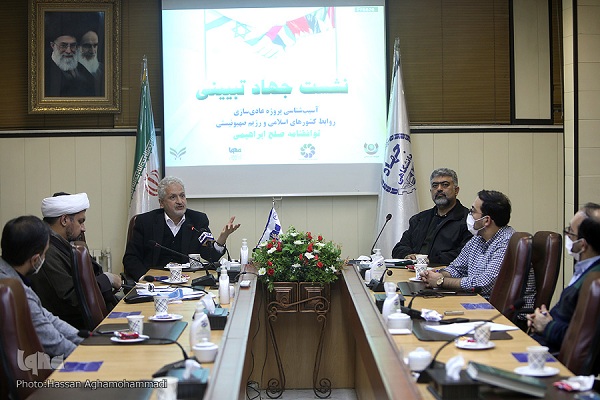 In the first session of a series titled “Explanatory Jihad” hosted by IQNA, experts discussed “Pathology of the Normalization Project”.

Below is a summary of comments made by participating individuals: 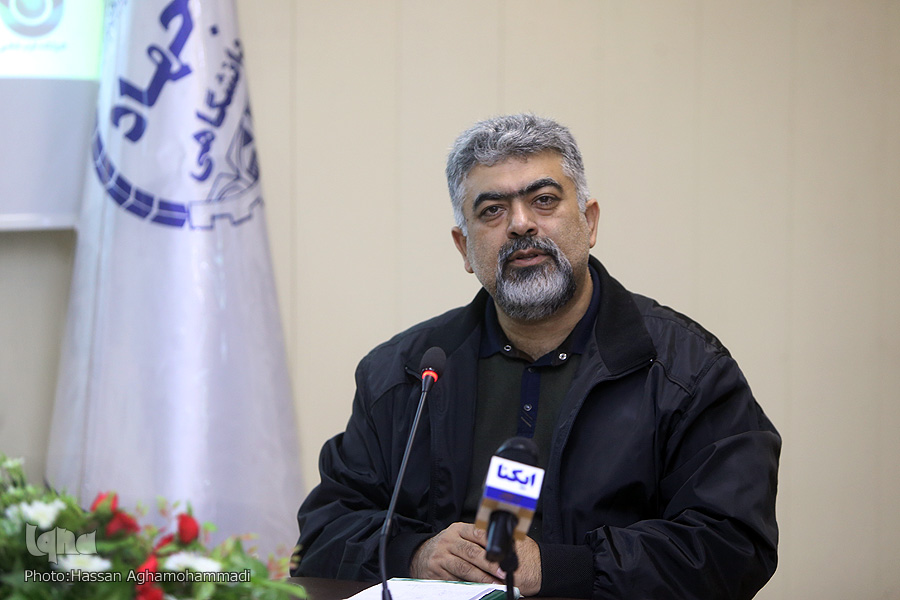 Hamidreza Hosseini-Dana, president of Strategic Think Tank of Media and Cyberspace, believes the Zionist regime signs accords when it wants to boost its power for future attacks.

The Israeli regime has been busy on its expansionist plans since the 1948 war and has signed accords whenever feeling tired, he said.

Accords such as Camp David, Oslo, and ceasefires for Gaza’s 33-day and 22-wars were inked when the regime was in a weak position, said Hosseini-Dana, adding, the aim of occupiers by signing such agreements has always been equipping and strengthening their forces for next attacks.

The most important aspect of the Abraham Accords is that it neglects the right of the Palestinian people, he stressed.

The accord can potentially be a new threat against the security of the Islamic Republic, noted the researcher. 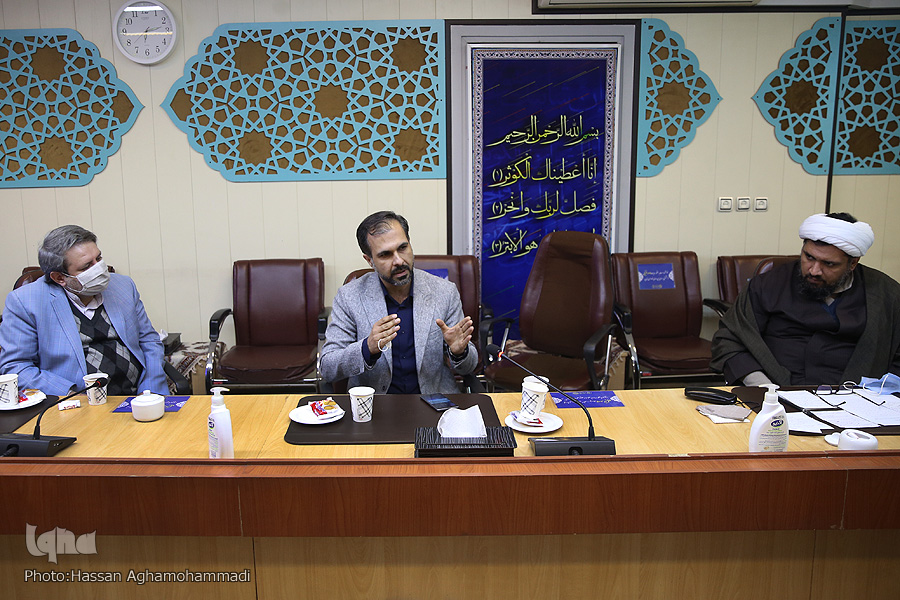 Alireza Moghadam, president of the Regional Research Institute at Al-Mustafa International University, believes Arab countries of the region are tired of the current situation around the Palestinian issue.

There have been abundant discussions about Palestine and Arabs’ peace with the Israeli regime but unfortunately, no discussion has been made about the very Palestinian issue and the Arab countries’ stance towards it, he said.

He went on to name some factors that contributed to the reaching of the Abraham Accords, including four rounds of war between Arabs and Israel and regional and global developments such as Washington’s firm support for the regime.

Arab countries who were asking for the destruction of Israel in 1948 are now seeking Zionists' nod for the establishment of a Palestinian government, he said, adding, Arab countries are actually tired of the current situation. 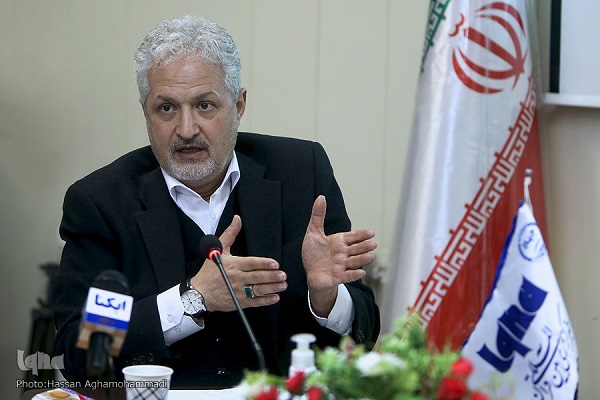 Seyyed Vahid Karimi, a diplomat and expert on American studies, named some of the tools for confronting the normalization.

The existential philosophy of the Zionist regime was to block Muslims’ influence in Europe, he said.

The presence of the Islamic Republic in the Mediterranean and the power of the Resistance Front have led to declining of Israel in the region, he added.

He pointed to the need to enhance the soft power of the Islamic Republic in the region with the aim of confronting the Abraham Accords.

The powerful presence of Iran in the Mediterranean is one of the other tools for containing the Israeli regime, Karimi noted.

Using lobbies in Washington, such as Armenian lobbies, and establishing a powerful economic organization in the region were two other tools that the expert said can be used to confront the normalization agreement.