General
News ID: 3477488
TEHRAN (IQNA) – In a step to further enhance ties with the Zionist regime, Morocco is planning to sign an agreement to boost sports cooperation. 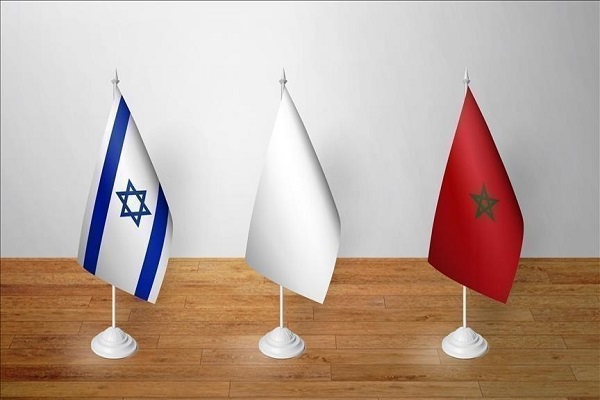 The agreement related to basketball and is set to be inked in March, according to Anadolu Agency.

Moroccan Royal Basketball Federation said in a Saturday statement that they have achieved a historic agreement for cooperation with Israel’s basketball federation. The agreement includes cooperation in educational, sports, social, and medical fields.

Morocco and the Israeli regime announced in late 2020 that they will resume diplomatic ties after a halt since 2022.

Meanwhile, experts believe that Morocco has had deep ties with the occupation in the course of the history and these relations have been surfaced again with the former US President Donald Trump’s plan to normalize ties between Arab states and the Israeli regime, the so-called Abraham Accords.