Culture
News ID: 3477138
TEHRAN (IQNA) – Portuguese is the 21st language of the International Quran News Agency that was inaugurated on Tuesday evening. 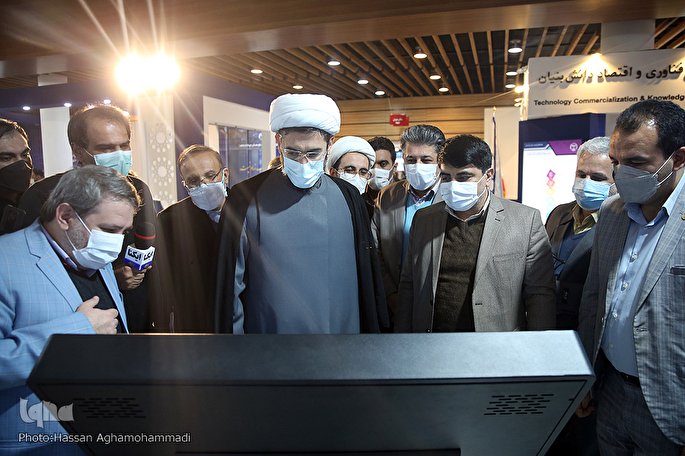 The inauguration was held during an exhibition held to showcase the achievements of the Academic Center for Education, Culture and Research (ACECR) with the participation of Hojat-ol-Islam Mostafa Rostami, Leader’s Representative in Iran’s Universities and Mohammad Hossein Hassani, IQNA’s Managing Director and Head of the Iranian Academics Quranic Activities Organization.

The number of languages that IQNA covers at the moment has reached 21.

The International Quran News Agency stands top of Iranian news agencies with regards to the number of covering languages.

The agency believes that covering stories about the Holy Quran can play a significant role in achieving unity in the Islamic world.

The Portuguese inauguration came after studies made by experts as well as the demand that some Islamic institutes in some countries had put forward.

The language is spoken by some 270 million people across the world with some 220 million of them being native. It is usually listed as the sixth-most spoken language and the third-most spoken European language in the world in terms of native speakers.

Being the most widely spoken language in South America and all of the Southern Hemisphere, it is also the second-most spoken language, after Spanish, in Latin America, one of the 10 most spoken languages in Africa, and an official language of the European Union, Mercosur, the Organization of American States, the Economic Community of West African States, the African Union, and the Community of Portuguese Language Countries, an international organization made up of all of the world's officially Lusophone nations.

In 1997, a comprehensive academic study ranked Portuguese as one of the 10 most influential languages in the world. 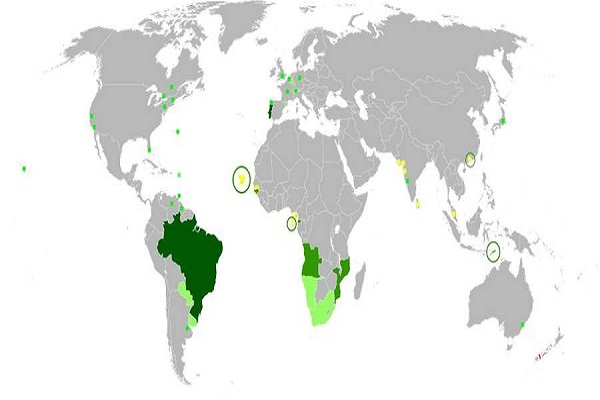