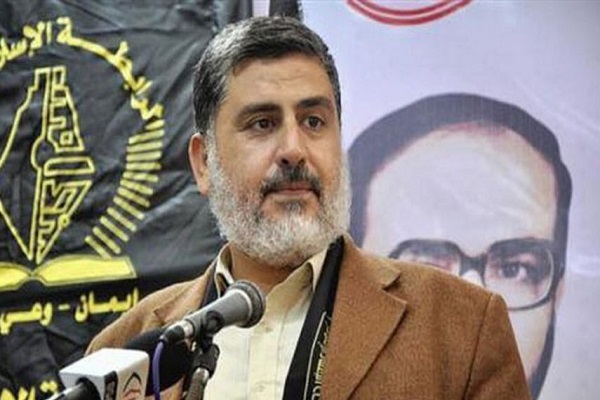 Ahmad al-Mudallal in a speech highlighted General Soleimani’s role in development and enhancement of the resistance’s equipment, Al-Manar reported.

He said this gave the Palestinian resistance the ability to change the equation and create deterrence against the Zionist enemy.

Al-Mudallal added that the outcomes of General Soleimani’s efforts are still visible in the field.