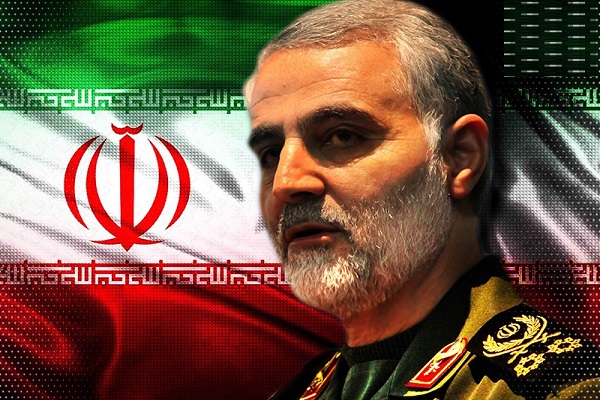 Addressing a conference on “Martyr Soleimani’s School of Thought” held in Tehran on Saturday, Ahmad Vahidi said two years have passed since the martyrdom of Lt. General Soleimani and the more time passes, the more people learn about great aspects of his character.

He described the martyred commander as a manifestation of virtues, good deeds, strong will and moral and human victories in the fields of Jihad and martyrdom.

As the Leader of the Islamic Revolution has put it, Martyr Soleimani was not an individual, but a school of thought, Vahidi stated.

He added that the path that Martyr Soleimani is one that would lead to liberation of humans from the world’s oppressors.

“If we take this path, victory will undoubtedly be ours,” the Interior Minister went on to say.

Also addressing the conference was Zeinab Soleimani, the daughter of Gen. Soleimani, who expressed hope that more such events will be held in different countries to introduce the symbol of resistance to the world.

Mohammad Baqer Khorramshad, the Interior Minister’s Political Deputy and head of the conference, in his addressed said more than 440 papers have been submitted to the secretariat of the conference, some of which will be published in research journals.