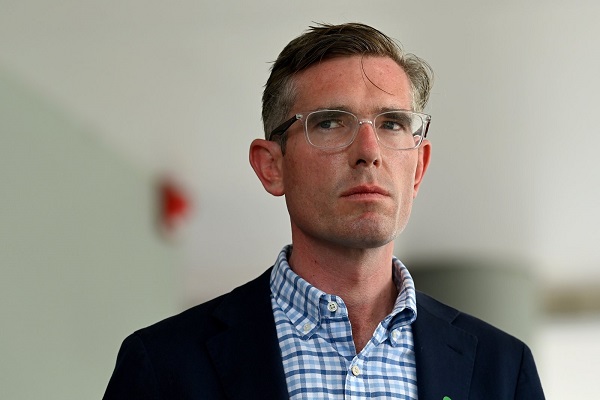 They have written a jointly signed letter to New South Wales Premier Dominic Perrottet denouncing the state's Liberal Party government voting against a bill on Nov. 12, 2021, designed to protect Muslims from vilification, while similar protections already exist for Sikhs and Jewish people.

The Anti-Discrimination (Religious Vilification) Bill 2021 (NSW) was defeated by a margin of four votes in the 93-member house due to votes against the bill by the state government, reported the Australasian Muslim Times (AMUST), a Sydney-based online and print community newspaper. The bill would have given NSW Muslims equal protection from vilification and hate campaigns, reports said.

The jointly signed letter ominously highlights that the terrorist who killed 51 Muslim worshippers, including a Turkish citizen, and injured 40 at a Christchurch mosque in New Zealand on March 15, 2019, was originally from NSW and had only moved to New Zealand in 2017.

“An appropriate response would be to prevent such harm from happening again. Yet more than two years on, Muslims have no protection against discrimination or vilification in New South Wales,” it stated.

The terrorist attack drew widespread condemnation, with Turkey’s vice president and foreign minister visiting relatives of the victims in New Zealand three days later, Turkey vowing to fight Islamophobia on the world stage and, at the time, pledging to closely surveil New Zealand until justice was served.

In contrast to the NSW government's rejection of the bill, New Zealand is mulling tougher hate speech, incitement and discrimination laws in the wake of the Christchurch massacre.

The letter emphasizes that hatred leads to hate crimes and that many Islamophobic attacks in Australia do not make it to the headlines, such as the attack against a 38-week pregnant woman wearing a hijab in Parramatta, NSW.

Anti-Muslim hatred has been the fuel for white nationalism in Australia for more than a decade, putting many other communities at risk, it says, and urges that the dangers of doing nothing “affect us all.”

The letter highlights that courts have found that Jews and Sikhs are protected against hate campaigns; however, Muslims are not included and there are no practical actionable protections for Muslims against hate crimes. Muslims are one of the most targeted communities by right-wing nationalists and the bill was brought to the state parliament by the Labour Party state shadow-attorney general and the Greens, reports said.

The letter further states that the legislation the state government referred to in debates, section 93Z of the Crimes Act 1900 (NSW), which criminalizes incitement to violence, has never been used and that only police are able to bring forth a charge under this law, where members of the Indian Sikh and Jewish communities can commence litigation as private citizens.

Fears were echoed in the Muslim community that the message this vote can send to law enforcement and society is that hate directed at Muslims is different from hate directed at racial minorities – potentially providing a nod from the most powerful to right-wing movements, emboldening them.

The Australian stand-up "comedian" who faced backlash, as well as support, when he joked about the victims of the Christchurch massacre also hails from NSW.