General
News ID: 3477161
TEHRAN (IQNA) – A Lebanese bishop points to the similarities between Islam and Christianity, naming humanity as one of them. 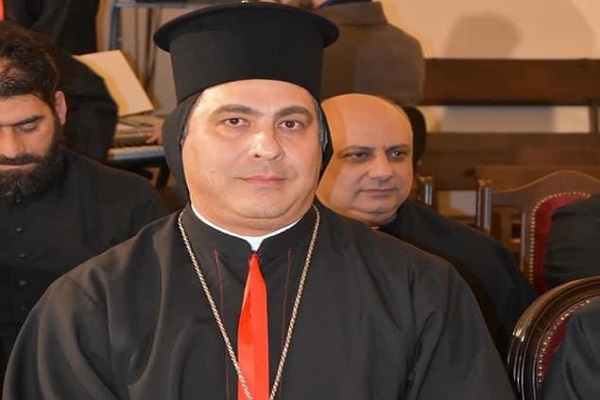 Bishop Matthias Charles Georges Mrad made the remarks in an exclusive interview with the International Quran News Agency (IQNA) on the occasion of the Jesus Christ (AS) birthday.

Establishing dialogue between Christians and Muslims should be based on accepting each other and doing research on issues that make us more united and avoid divisive issues, the head of the Episcopal Committee for Christian-Islamic Dialogue in Lebanon said.

Although Christians and Muslims have different beliefs and views, they are similar as far as humanity and mercy are concerned, he stressed.

Christians are aware of Muslims’ respect for Jesus Christ (AS) and considering him as a major character, however, there are differences between the status of Jesus in Christianity vs in Islam, he added.

Muslims appreciation of Jesus causes Christians to have a positive view towards Muslims and consider them as brothers, not enemies, the bishop said.

Asked about the commonalities between the two faiths, the bishop noted that humanity is the most important common aspect and if we lose this, religion and ethics will also be lost. 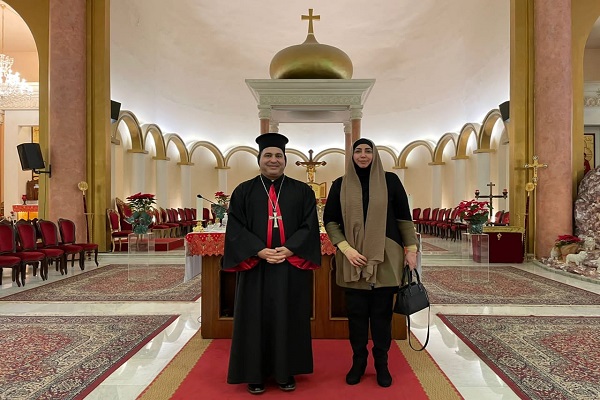 Love is divine advice for all religions, he said, noting that meeting family member as well as helping the poor are among other commonalities between the two faiths.

Pointing to the committee that he heads, the bishop said that the committee is comprised of catholic bishops in Lebanon and aims to build dialogue with Islam. It creates bridges by discussing issues that can lead to increased unity, he said.