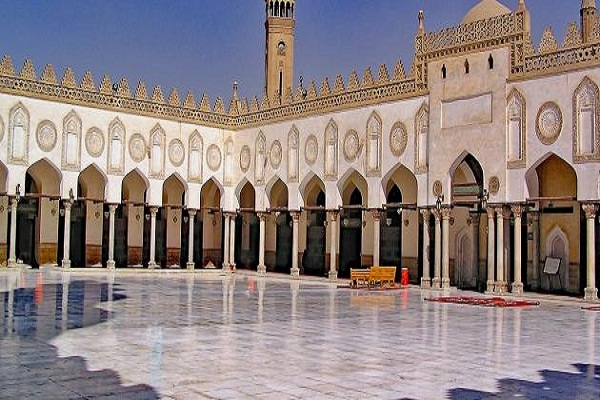 Amna Naseer, a professor of faith and philosophy at Al-Azhar University, said more studies are needed on the issue.

“I do not consider this suggestion correct as it can damage God’s Book so the issue should be dealt with in a manner that the unqualified individuals would not be let in,” she said, Elbalad reported.

It would provide an answer to certain Hadiths that extremist groups refer to in order to justify their ideologies, Amer added.

The move has sparked discussions in Egypt.

Meanwhile, Fathi Othman el Feqi, professor at the Sharia and Law Faculty, told Cairo24 that any interpretation of the Quran should be reviewed by the related authorities to make sure that they are based on the principles.

The proposal for writing such an interpretation should be offered to Al Azhar Council for Senior Scholars or other related bodies, he said, adding that the word “modern” should not lead to offering a wrong issue or changing Quranic rules.

Qutb al-Arabi, a commentator, had said that silence on such a proposal is not possible because it has been put forward by politicians and government officials, not by scholars and experts.