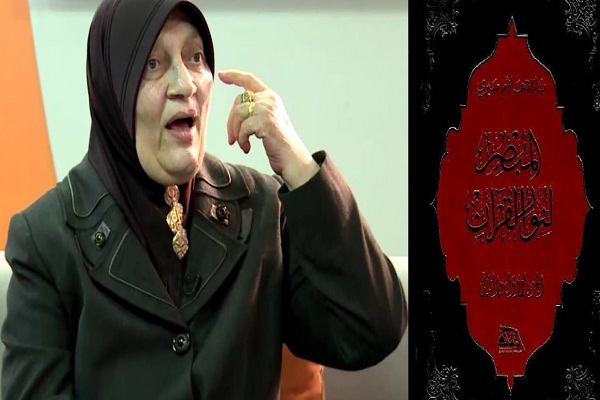 Naila was born in 1944 in Qalqilya in the West Bank. She was raised in a religious family. Her father was a graduate of Al-Azhar University and served as the Mufti of Qalqilya for years.

After finishing guidance school, she went to an Islamic seminary to continue her education.

After graduation, she spent some 20 years to write her Quran exegesis. 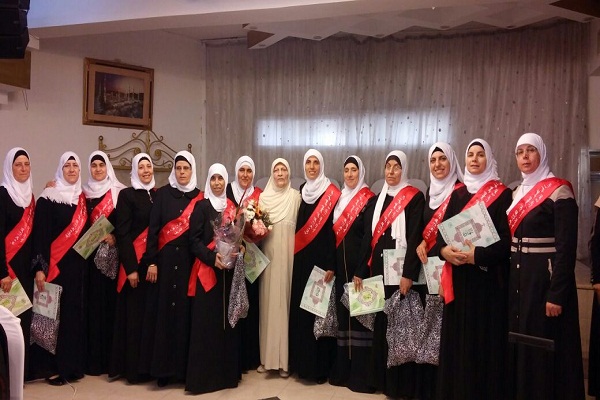 Over this period, she studied more than 150 Quran interpretations as well as many books on Hadith and other subjects.

Her 11-volume Quran exegesis was first Published in the United Arab Emirates in 1997 and then republished in Bahrain in 2003.

She has also written many articles and several other books, including one titled “Asmaullah ul-Husna” (God’s beautiful names). 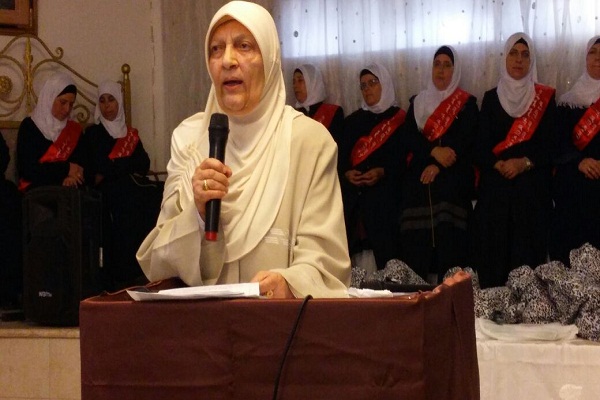 Naila says she could not study at university because she married at an early age.

This, however, did not stop her from pursuing knowledge and studying on her own.

She worked hard to educate herself and her husband’s library, which was filled with dozens of valuable religious books, allowed her to read what she wanted. 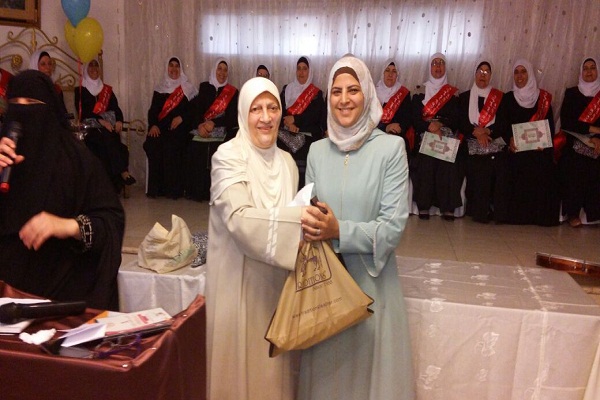 Naila devoted herself to studying and reviewing books for many years with determination and without getting bored or tired.

The greatness of what Naila did was not that she wrote the exegesis alone, but that she did it despite her family concerns and her responsibilities as a wife and a mother.

Her achievements are a lesson and an example for women that by remaining hopeful and determined, they can accomplish great things.