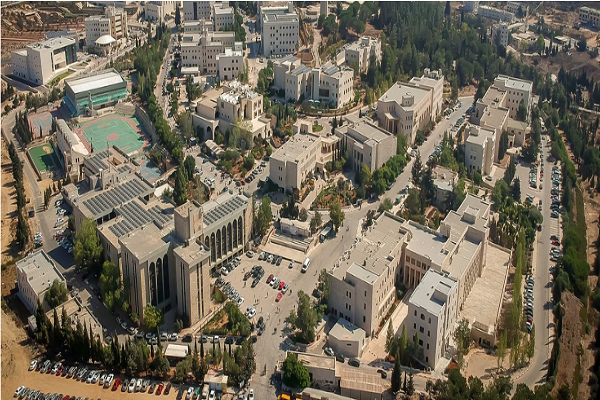 On January 10, Israeli occupation forces raided BU campus, north of Ramallah, firing live ammunition, injuring students and detaining several of them. Some 14 soldiers, including members of special forces, some masked, attacked student representatives as they attended a meeting of student unions (political fractions) in BZU. The Israeli forces drove a white windowless van, usually used for transporting goods, with a Palestinian registration plate to access the grounds of the university.

The national figures and CSOs slammed the raid as a “criminal assault” on BZU and held “the occupation authorities fully responsible for the safety of the incarcerated students and demand their immediate release.”

They called for immediate international intervention to ensure protection of Palestinians and mobilized efforts in defense of BZU.

“This abhorrent crime requires immediate international intervention to provide protection for the Palestinian people as well as Palestinian academic and cultural institutions. It also requires that all Palestinians, individuals and organizations, to rally to the defense of Birzeit University, a distinguished national and academic institution. Birzeit University prides itself on its established and rich history of political and intellectual diversity and inclusion, while practicing and defending participatory democracy, making it a cornerstone in Palestinian resilience as well as the resistance to the occupation. In this context, we call for focusing our collective efforts and energies on confronting the Israeli aggression and denying the occupier the opportunity to undermine and weaken our institutions or meddle in our internal affairs.”

“We also urge for continued internal dialogue within the university and in a manner that guarantees the resolution of any internal disputes and allows for the prompt resumption of academic life on campus,” they concluded.