General
News ID: 3477297
TEHRAN (IQNA) – An agent of the Zionist regime’s spy agency Mossad who had killed a Palestinian scholar in Malaysia back in 2018 was arrested in Gaza. 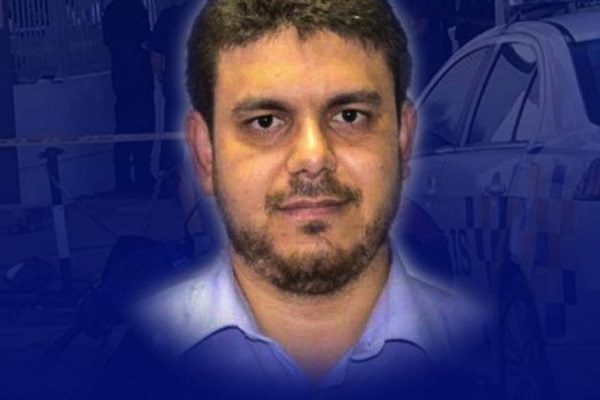 The Palestinian resistance forces have detained the individual in the Gaza Strip in recent days, Palestine Today reported.

He is said to be one of the two gunmen who killed Fadi Mohammad al-Batash in the Malaysian state of Selangor in April 2018.

According to Palestinian sources, he entered the Gaza Strip as he was in need of money.

After he called the Israeli Mossad officer who had assigned him to kill al-Batash, the Palestinian resistance forces’ intelligence units tracked him and managed to arrest him in a surprise operation, the sources said.

He has confessed to having been involved in the assassination of al-Batash but claimed the other gunman shot at the scholar and killed him.

Al-Batash was attacked by gunmen on his way to a mosque for prayers.

The two gunmen riding a motorcycle shot him in the head and he died soon after.

Batash was a memorizer of the entire Quran and a scholar teaching at a local university in Gombak.

The 35-year-old was from the city of Jabalia, the Gaza Strip.