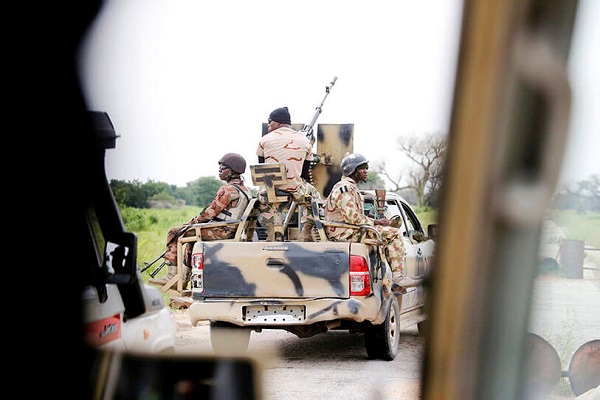 A senior police officer confirmed that the men, who were earlier believed to have been abducted by the terrorists, found their way to the camp on Saturday.

The terrorists launched a ferocious attack on the police college on Thursday, with many Rocket-Propelled Guns for almost two hours before they overwhelmed the beleaguered policemen inside the school.

The Borno State Commissioner of Police, Abdu Umar, had confirmed the attack to journalists in Maiduguri on Friday but denied the abduction of the police officers.

However, reliable police sources explained that nine out of the 21 instructors in the school were reported missing after the insurgents broke into the college when the policemen ran out of ammunition.

The military failed to send reinforcements despite the fact that an army checkpoint was located not far from the school.

Shedding light on the attack, a senior police officer said the attackers came from three angles, adding that they would not have overrun the school had there been reinforcement.