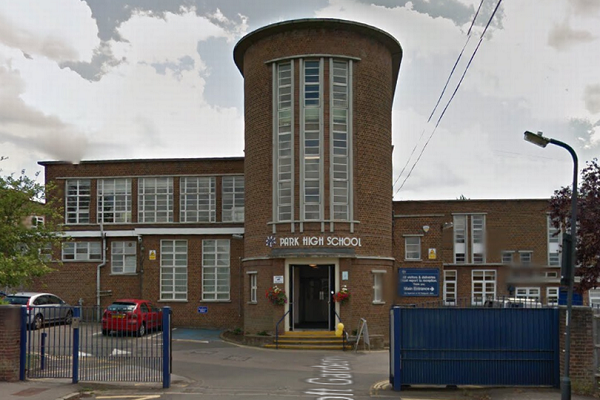 The school in the British capital is now under fire following the row over Friday prayers.

Muslims pray five times a day every day, but one of the most important prayers of the week is “jummah,” the day of gathering, every Friday. In Islam, prayers are mandatory – meaning that any Muslim onlookers would be deeply upset to see children being denied a chance to pray.

Press TV was given an account of what happened by one of the accounts which shared the footage. They claim the students felt forced to move outside because of the “hard time” teachers gave them using classrooms.

But this isn’t the first time a British school has been accused of denying students a prayer space.

Back in December, Oldham Academy North was forced to apologize after students prayed outside after allegedly “being kicked out” of a classroom.

Press TV reached out to Park High for their side of events. They claim that the school has proved a prayer space and that they intent to expand it:

"Park High is proud to be a diverse school that welcomes young people from all faiths and backgrounds. At Park High we have developed the offer of an Interfaith Reflection Room. This is available every lunchtime providing a place of calm and quiet for private reflection, prayer or contemplation. The school have been securing additional space and guidance to ensure we can meet the needs of our diverse student body on a Friday."

The schools statement failed to explain why students had prayed outside or addressed the accusations regarding the viral footage. With two incidents of this kind in just over a month. Park High might just be the tip of nationwide iceberg.