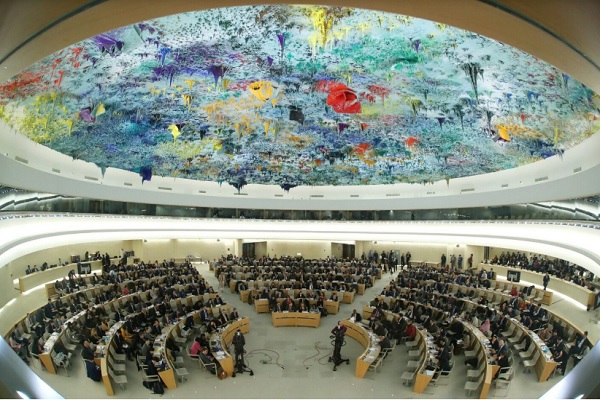 Omar Awadallah said the measures are based on the reports by UN human and international rights organizations, Al-Quds.com website reported.

He said the Palestinian Authority will submit draft resolutions on the issue to a meeting of the UN Human Rights Council that is scheduled to be held later this month.

He underlined the need for Apartheid designation of the Zionist regime and holding it accountable as an occupying power for its continuous crimes against the Palestinian people.

Awadallah also commented on the Zionist regime’s ban on the entry of a fact-finding delegation to the West Bank and noted that this is not anything new as the Tel Aviv regime has not allowed entry to any international commission of inquiry in the past, knowing that it would be indicted for war crimes.