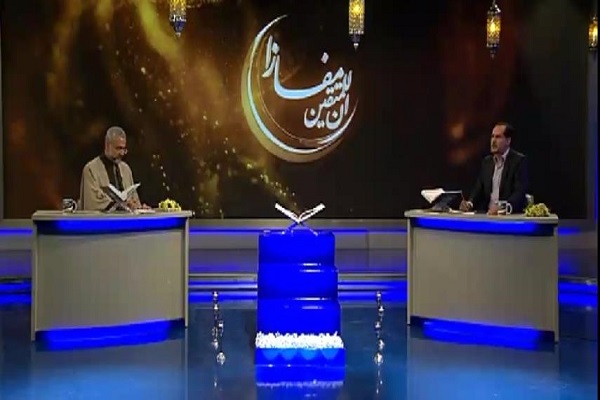 The process of registration started on the 13th day of the lunar Hijri month of Rajab (February 15) on the occasion of Imam Ali (AS) birth anniversary and was supposed to end March 18.

Now the TV channel says the deadline for the registration of participants in the competition has been extended to March 25.

Titled “Inna lil-Muttaqina Mafaza” (Indeed, for the righteous is attainment- Holy Quran, 78:31), the recitation contest is scheduled to start on the first night of Ramadan.

Participants are required to send a 2-minute recording to their recitation.

After going through assessments, 96 selected works in the preliminary stage will be aired from Al-Kawthar TV from the first to the 24th night of Ramadan.

The competition’s panel of arbiters consists of top experts from Arab and Islamic countries.

Al-Kawthar TV is an Arabic-language channel within the Islamic Republic of Iran Broadcasting’s World Service.