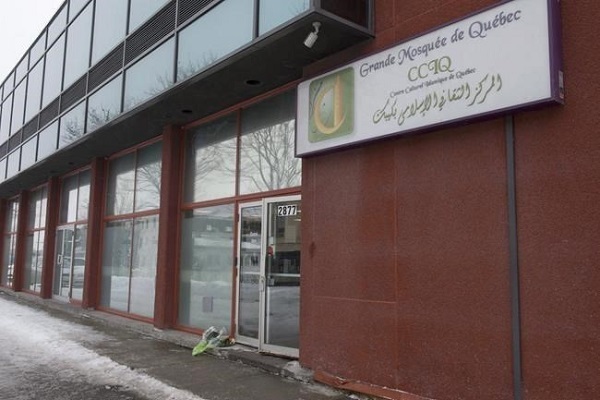 The high court decision in Alexandre Bissonnette's case will determine the constitutionality of a key provision on parole eligibility in multiple murder convictions.

Bissonnette pleaded guilty to six charges of first-degree murder in the January 2017 assault that took place just after evening prayers.

In 2019, Bissonnette successfully challenged a 2011 law that allowed a court, in the event of multiple murders, to impose a life sentence and parole ineligibility periods of 25 years to be served consecutively for each murder.

A judge found the provision unconstitutional but did not declare it invalid, ultimately ruling Bissonnette must wait 40 years before applying for parole.

Quebec's Court of Appeal struck down the sentencing provision on constitutional grounds and said the parole ineligibility periods should be served concurrently, meaning a total waiting period of 25 years in Bissonnette's case.