General
News ID: 3479491
TEHRAN (IQNA) – Some 30,000 Iranian pilgrims have so far arrived in Saudi Arabia for the annual Hajj pilgrimage. 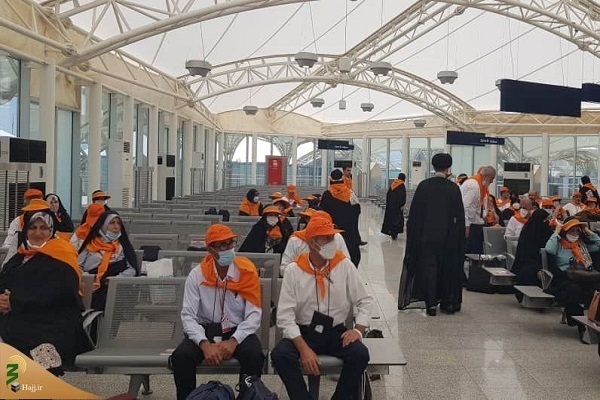 According to Iran’s Hajj officials, 1204 Iranians in 11 batches entered the Arab country on Monday, binging the total number of Iranian pilgrims in Saudi Arabia to 30,000.

A total of 47 flights have taken 90 batches of Iranian pilgrims to the Jeddah International Airport while other pilgrims from the country went to Medina first.

The Hajj quota for the Islamic Republic of Iran this year is 39,600.

Saudi Arabia has announced that it will receive foreign pilgrims for Hajj this year after two years of suspension due to the COVID-19 pandemic.

Figures show some 1.2 million Iranians are on a waiting list for travelling to Saudi Arabia to perform Hajj pilgrimage.

They have been waiting for years for their turn.