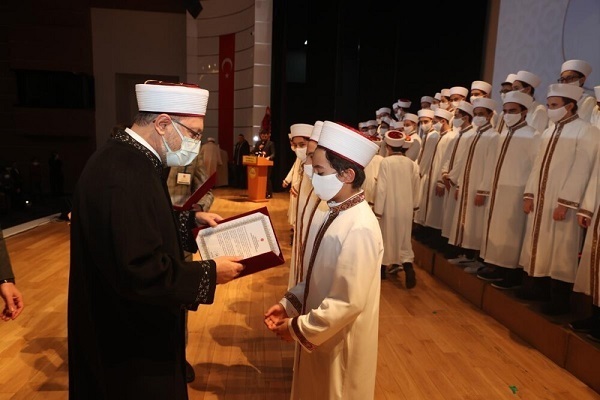 According to the reports, as many as 8,695 Turkish boys and girls managed to learn the entire Quran by heart in the 2021-22 school year.

A total of 73,000 students took the Quranic courses held all over the country in the previous school year.

More than 7,000 teachers taught the courses, whose number was above 1,700, the reports said.

According to Diyanet’s statistics, there are some 200,000 people in Turkey who have received the Quran memorization certificate.

As well as schools, some 90,000 mosques in Turkey organize Quranic courses for students and others on memorization, Tafsir (interpretation) and Islamic and Quranic teachings.