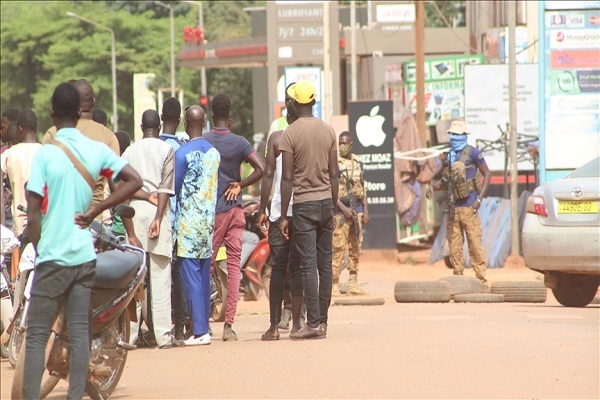 In a statement on Saturday, the OIC said the change by force came at a time when the international community is committed to supporting Burkina Faso to lead a peaceful political transition that allows for holding free elections in the country.

OIC Secretary-General Hissein Brahim Taha called for calmness and upholding the spirit of dialogue and responsibility to achieve the aspirations of the people of Burkina Faso in security and stability.

The takeover in the West African state was second in less than a year, where Damiba seized power after overthrowing former President Roch Kabore in January.