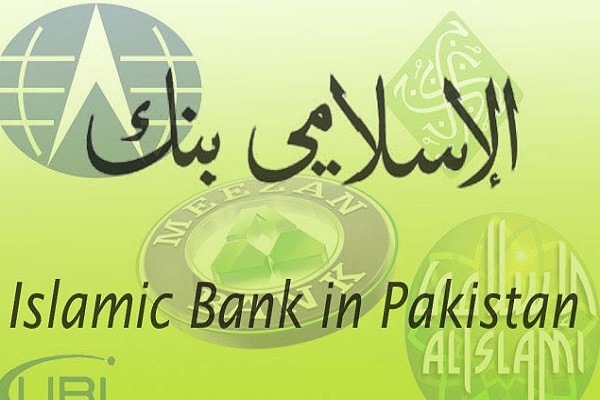 It increased by Rs836 billion to reach a record Rs6,781bn during the April-June period of this year.

The latest Islamic Banking Bulletin, issued by the SBP on Monday, noted that the growth in assets emanated from net investments and financing, which exhibited a quarterly rise of Rs470bn and Rs269bn, respectively.

On the funding side, deposits of IBI also posted the largest quarterly leap of Rs610bn during the period under review and were registered at Rs4,856bn by the end of June.

While, the market share of financing of IBI in advances of the overall banking industry increased to 27.2pc by the end of June against 24pc as of June 30, 2021.

The assets of IBI reflected double-digit growth of 14.1pc. In terms of amount, the asset base of IBI enlarged by Rs836bn and was recorded at Rs6781bn.

It is noteworthy to mention that this is the biggest-ever incr­ease in assets’ size of IBI in a single quarter, said the bulletin.

Market share of IBI’s assets in overall banking assets stood at 19.5pc by the end of June.

Investments (net) of IBI reflected a sizable growth of Rs470bn (21.4pc) during the period under review and touched Rs2672bn. The main reason behind this increase was the deployment of funds by IBI in the Government of Pakistan’s domestic Ijarah Sukuk (GIS).