Iran to Resume Sending Pilgrims to Syria in Days

General
The link was copied
News ID: 3480982
TEHRAN (IQNA) – After years of hiatus, Iran will start sending pilgrims to Syria for visiting the holy shrine of Hazrat Zaynab (SA) in coming days, an official announced. 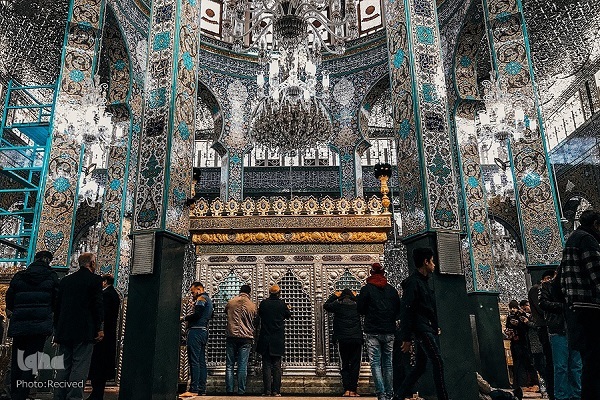 Head of Iran’s Hajj and Pilgrimage Organization Seyed Sadeq Hosseini, who is in Damascus, made the announcement.

He said the first flight is scheduled to leave the holy city of Mashhad in northeast Iran for Damascus soon.

Hosseini has traveled to Syria to pursue the implementation of memorandum of understanding (MoU) signed earlier this year between the two countries.

The MoU entails trips to Syria by 100,000 Iranians every year for visiting the holy shrine of Hazrat Zaynab (SA).

In a meeting with Syrian Interior Minister Mohammad Khaled al-Rahmoun, Hosseini underlined the importance of safeguarding the dignity, security and health of pilgrims.

He called on the Arab country’s interior ministry to ensure the safety of the Iranian pilgrims visiting Syria.

Rahmoun said at the meeting that Syria has made all the preparations to welcome pilgrims from Iran.

In a separate meeting with Syria’s minister of transport, the Iranian official called for a reduction in airport service costs in Syria.

The holy shrine of Hazrat Zeynab (SA) in Damascus is the most important religious site for Shia pilgrims who visit Syria.

Religious trips to the Arab country were mostly suspended due to security concerns and in recent years because of the COVID-19 pandemic. 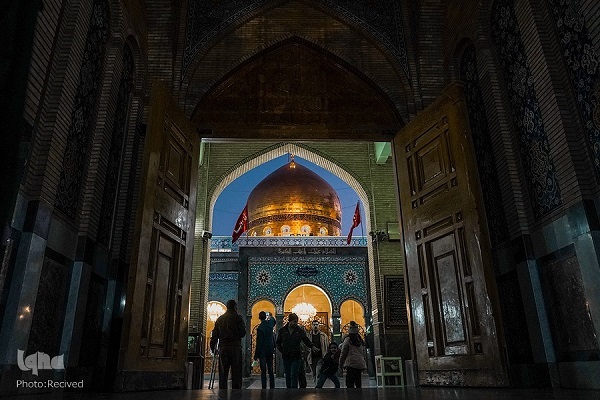