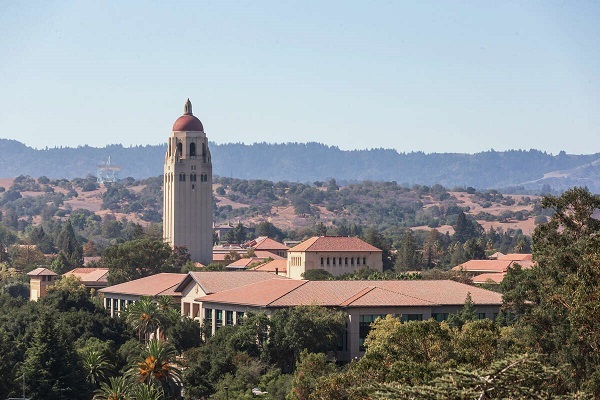 According to Ahmed, the course aims to expand students’ understanding on how Islamophobic manifests.

“I could throw statistics at you and say ‘last year X number of Islamophobic acts or hate crimes or whatever occurred,’ but part of what we’re trying to do in the course is trying to expand how we understand Islamophobia,” Ahmed said.

Every week, the class discusses a different topic, from Islamophobia as a phobia to manifestations of Islamophobia on the left and right sides of the political spectrum.

The class aims to “interrogate” Islamophobia by exploring it through a variety of angles, according to Yusuf Zahurullah ’24, the Teaching Fellow for the course.

“We’re trying to understand what are all the different ways in which you can think about Islamophobia and how Islamophobia actually manifests, whether it’s explicit, like hate crimes and verbal abuse, or more systemic things like the Muslim ban that Trump tried to pass,” Zahurullah said.

Zahurullah said he hopes the class sparks dialogue on the history of Islamophobic incidents on Stanford campus, such as past guest speakers invited to campus who were known Islamophobes.

“There are certain political groups on campus, namely Stanford College Republicans, who in years past have brought in very Islamophobic speakers,” Zahurullah said. “It’s a lot of like institutional things where it’s like, why is the school allowing this to happen?”

Stanford College Republicans did not respond to a request for comment.

For Mehak Parwani ’24, Interrogating Islamophobia is her first CSRE class at Stanford. She wanted to take the course to be a better ally by hearing from people affected by Islamophobia and understanding her place as a non-Muslim in addressing the problem.

“My favorite part about the class is definitely hearing anecdotes from the students who are in my class,” Parwani said.

She added that the course is designed both for Muslims and non-Muslim students alike.

“Some of us are Muslim, some of us are not, so people can either bring first hand accounts of something that’s affected them, or someone can bring up an issue they’ve been considering from the outside,” she said.

Ahmed hopes that students come away from the class understanding both the concept and the practice of Islamophobia.

“It’s a complex and nuanced phenomenon in the US both conceptually and in practice as a lived thing,” Ahmed said. “Acknowledging that would help us counter it better.”