General
The link was copied
News ID: 3481539
TEHRAN (IQNA) – Initial negotiations on the participation of Iranian pilgrims in next year’s Hajj were held via videoconference on Sunday. 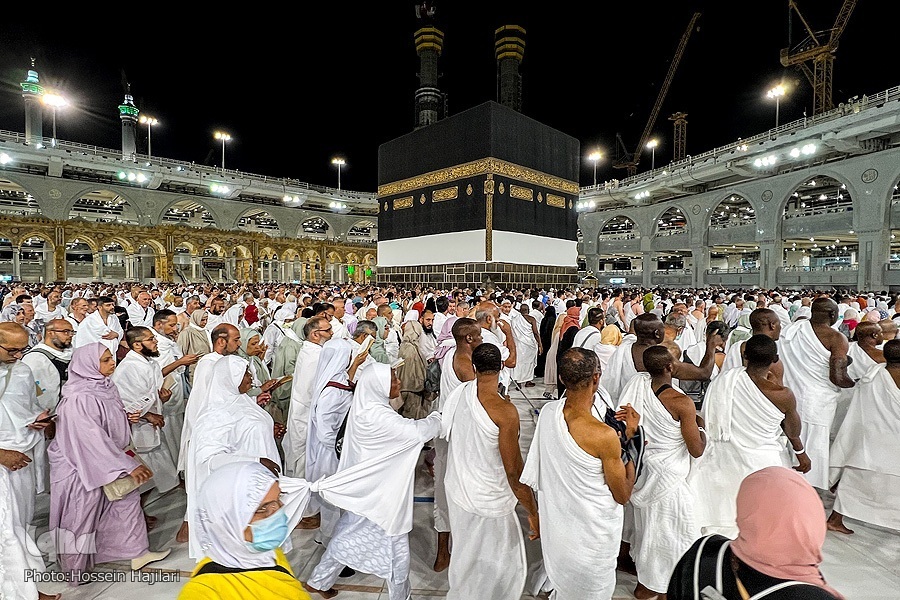 According to the public relations office of Iran’s Hajj and Pilgrimage Organization, officials from the organization and the Saudi Ministry of Hajj and Umrah attended the online meeting.

The two sides discussed the organization of this year’s Hajj and exchanged views on facilitation of the pilgrimage next year.

They underlined cooperation and interaction with the aim of providing appropriate services to the Iranian pilgrims going to the Arab country for Hajj.

Provision of services in such areas as accommodation, food, transportation, airport services, and logistics, were among the topics discussed at the online meeting.

It was agreed that the related officials of the two sides pursue the issues until reaching a conclusion.

The two sides also agreed on holding an official meeting between the head of Iran’s Hajj and Pilgrimage Organization and the Saudi minister of Hajj and Umrah within the next few week to sign a memorandum of understanding (MoU) on the Iranians’ participation in the 2023 Hajj.

Some 39,600 Iranians took part in the 2022 Hajj, which was held in July after two years of suspension due to the COVID-19 pandemic.

Figures show some 1.2 million Iranians are on a waiting list for travelling to Saudi Arabia to perform Hajj pilgrimage.

They have been waiting for years for their turn.