General
News ID: 3077837
TEHRAN (IQNA) – A major Russian Muslim group has issued a fatwa against the so-called Islamic State in Iraq and the Levant (ISIL) reviling them as ‘enemies of Islam’ and calling for the punishment of all its members as criminals. 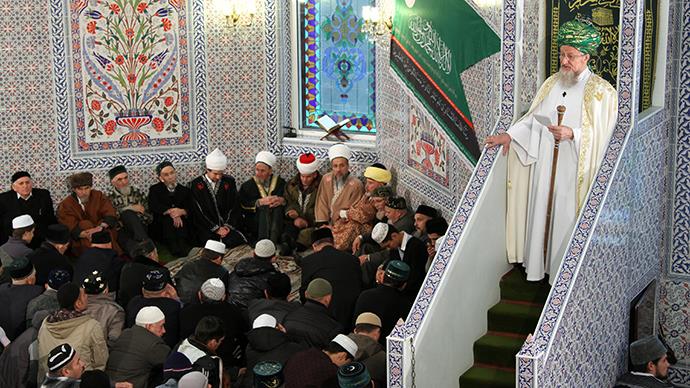 The Spiritual Directorate of Muslims of Russia published the text of the fatwa on its website on Tuesday.

“The members of the Ulama [Islamic scholars] council, on the basis of the Quran and Sunna and other legal sources, have shown and proved that all actions of the organization that calls itself "Islamic State" are contradicting Islam – starting from the creation of the group and calls for resettlement and finishing with their cruelty and public executions,” the document reads.

“From the point of view of the Muslim canon the members of such criminal groups deserve either capital punishment or full lifelong isolation from the society,” the Russian Muslim leaders stated. However, they noted in the fatwa that every suspect must be convicted by a court verdict that would fully exclude all doubts of his or hers complicity in violence, robberies and killings, RT reported.

“The followers of ISIS (ISIL) are mistakenly interpreting Islam as the religion of brutality and cruelty, of violence, torture and killings of all discontent,” the Russian Muslims stated. In reality, the basic principles of Islam forbid to kill innocent people, they added.

In December last year, the Russian government listed ISIL and the Al-Nusra Front as terrorists, outlawing membership or any support for these organizations under threat of criminal prosecution. In addition, the Russian Foreign Ministry called upon all nations to recognize the two groups as terrorists, noting that such a step would be backed up by UN Security Council resolutions.