Labeling Hezbollah as Terrorist to Have Dire Consequences for Region

According to Noon news agency, Imad Qandil said the move will have dire consequences for the region.

Qandil saidteh Arab League foreign ministers made such a decision forgetting Hezbollah’s role in fighting the Zionist regime and preventing the disintegration of Syria. 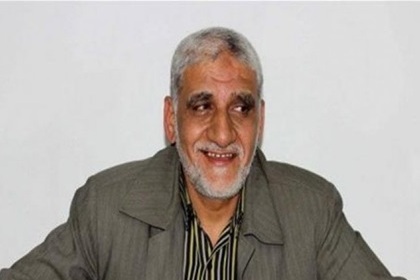 "This decision will have negative outcomes for the entire region and could fan the flames of sectarian conflicts,” he said.

Qandil went on to say that anyone who considers Hezbollah a terrorist organization serves the Zionist regime of Israel.

Syria’s Information Minister Omran al-Zoubi also slammed the Arab League’s decision against Hezbollah, describing it as an expression of the impotence and confusion of the Saudi regime.

The decision shows that at this moment, the Arab League is a submissive institution, and that the decision is also a coup de grace for the League.

The minister said that the decision shouldn’t surprise anyone in light of the Saudi policy since its inception. 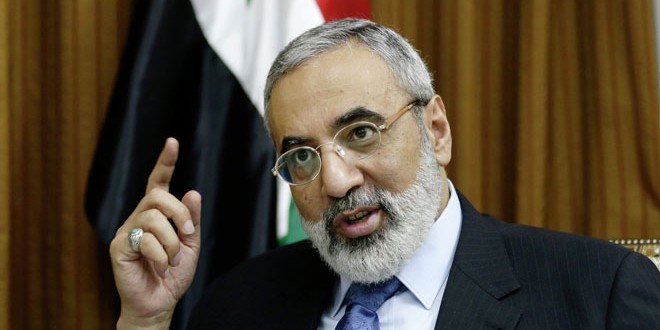 "If Hezbollah and the Popular Mobilization Forces in Iraq are terrorists in the eyes of those who agreed to that and in the eyes of the Persian Gulf Cooperation Council, then that Saudi logic means that terrorist organizations like ISIL and Jabhat al-Nusra are movements of peace, construction, resistance, and civilization,” he added.

The Arab League’s declaration of Hezbollah as a "terrorist” group came hours after the Saudi delegation stormed out of the league’s meeting following a speech by Iraqi Foreign Minister Ibrahim al-Jaafari in which he defended Hezbollah and Iraq’s Hashd Shaabi popular forces.

In his speech, the minister said that Hashd Shaabi and Hezbollah have preserved the dignity of the Arabs and those who call them terrorists are terrorists themselves.