Abdol Reza Abed added that cooperation and contribution to the optimal organization of the competition is serving the Quran and Ahl-ul-Bayt (AS). 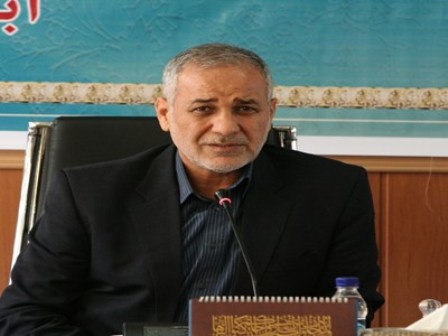 The 33rd edition of Iran’s International Holy Quran Competition is slated to be held on May 11-17.

Abed said 10 committees have been set up to make the necessary preparations for the contest.

The international Quranic event convenes Quran reciters and memorizers from around the Muslim world every year.

22 Quran experts from Iran and other countries formed the jury panel of the contest.