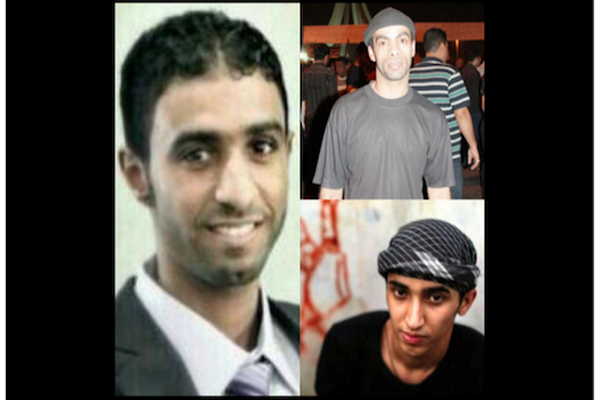 They stressed the need for an end to execution of activists and an investigation into the torture of the three young Shias.

Meanwhile, Sayed Ahmed Alwadaei, head of advocacy at the Bahrain Institute for Rights and Democracy, said, "This is a black day in Bahrain's history.”

"It is the most heinous crime committed by the government of Bahrain and a shame upon its rulers,” he said.

The three Shias faced the firing squad, six days after a court upheld their death sentences over allegations of involvement in a bomb attack in March 2014.

Bahrain, which has been ruled by the Al-Khalifa dynasty, has a majority Shia population which has long complained of marginalization.

It has been rocked by sporadic unrest since March 2011 when security forces brutally crushed an Arab Spring-inspired uprising.

The executions triggered protests in the tiny Persian Gulf country, where demonstrators blocked roads with burning tires and police retaliated by firing tear gas, according to posts on social media.