General
News ID: 3461968
TEHRAN (IQNA) – A Christian family in Ghana Governorate of Egypt invited a Qari to recite Quranic verses in the marriage ceremony of their daughter. 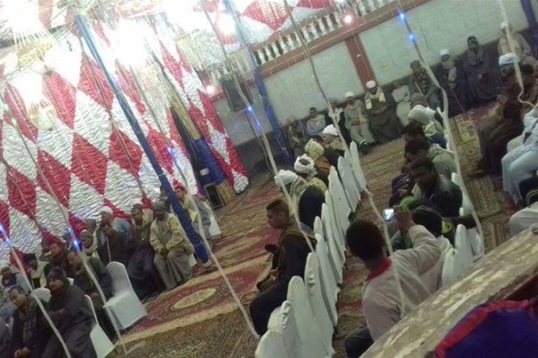 According to Almesryoon.com, Emad Haleem Hanna, a member of the family and brother of the bride, said they decided to hold the Quranic session to promote the Islamic-Christian peaceful coexistence in the region.

He added that the family aimed to respect their Muslim neighbors who had participated in Christian religious ceremonies at the church in their town on various happy and sad occasions. 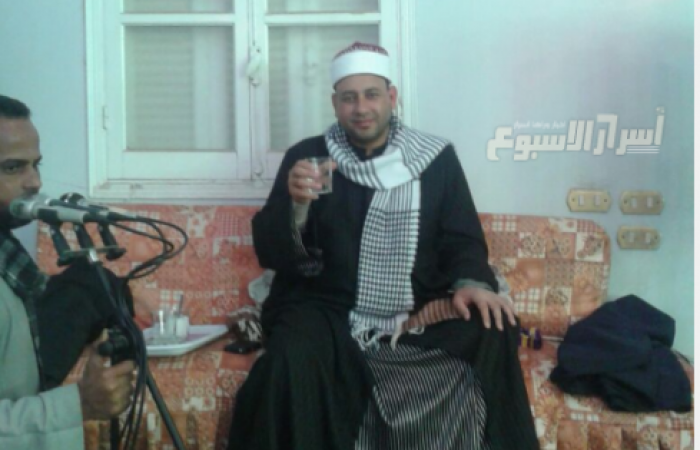 Hanna also asked the Muslim participants in the ceremony to hold their evening prayer in his house.

Sheikh Atif Abdul Mun’im, a prayer leader and Qari who was invited to the ceremony, said that Hanna asked him to recite Surah Maryam of the Holy Quran at the beginning of the ceremony. 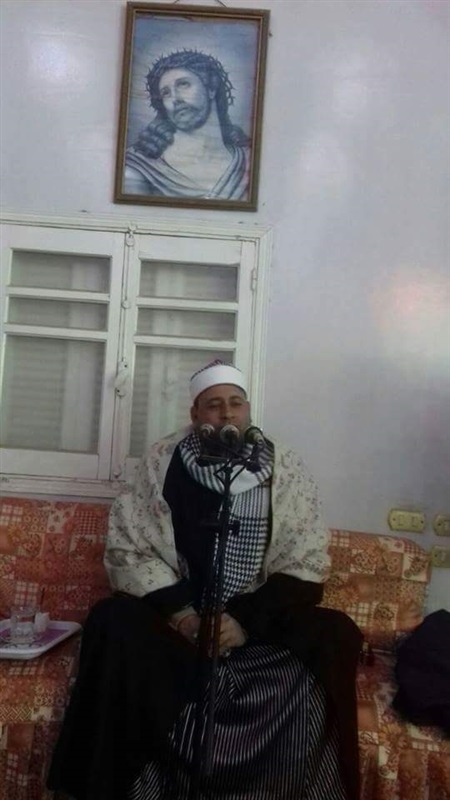 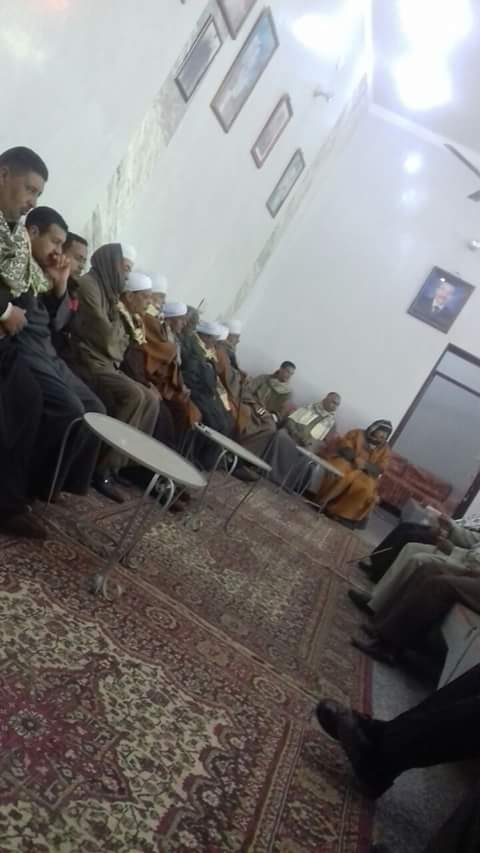 "He told me that he aims to promote kindness and friendship between Muslim and Christian neighbors,” the Sheikh said.

He added that it was the first time that such a program was held in the region and the Muslim guests were received very well by the Christian hosts.