Quranic Center for Blind to Be Set Up in Turkey

General
News ID: 3461971
TEHRAN (IQNA) – A Quranic center for the visually-impaired is planned to be established in the city of Nusaybin, Turkey. 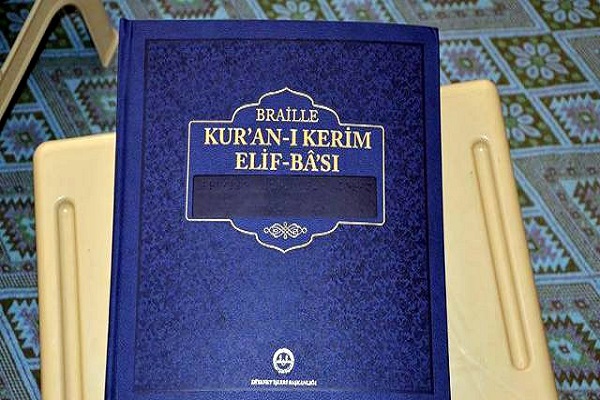 According to nusaybinim.com website, the building of the center will be built in a joint project by the municipality of Nusaybin and the city’s Dar al-Ifta.

The municipality says the Quranic center will be a venue for teaching the Quran to the city’s visually-impaired.

They will learn the braille alphabet and then reading the Quran and memorizing it at the center.

Nusaybin is an old city located in Turkey’s southwestern province of Mardin.