General
News ID: 3462741
TEHRAN (IQNA) – A Qari from the Philippines visited the grave of late Iranian Quran reciter Hassan Danesh in the central city of Yazd. 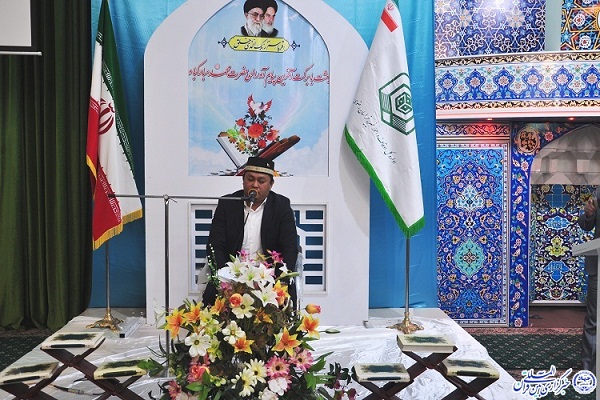 Muhammad Nazir Askar, who travelled to Iran to take part in the country’s 34th International Holy Quran Competition in Tehran, took a trip to Yazd this week to recite the Quran in the city’s Quran recitation sessions.

He also visited the grave of Hassan Danesh, who died in a crush of pilgrims during the Hajj pilgrimage in 2015.

Nazir Askar described Danesh as a Qari whose heart was teeming with the light of the Quran and whose recitation get the listener closer to God.

He noted that in his previous presence in Iran’s International Quran competition, when he won the second rank in recitation, Danesh recited verses from the Quran at the contest as an honorary Qari.

"His recitation was very beautiful and sweet,” Nazir Askar added, according to Fars.

Danesh was part of the Iranian Quranic delegation to Hajj in 2015.

Hassan Danesh, Amin Bavi, Mohsen Hajihassani Kargar, Foad Mash’ali and Saeed Saeedizadeh, members of the delegation, were among some 7500 Hajj pilgrims- including at least 464 Iranians- who died in the tragic Mina crush while performing the Hajj rituals in September that year. 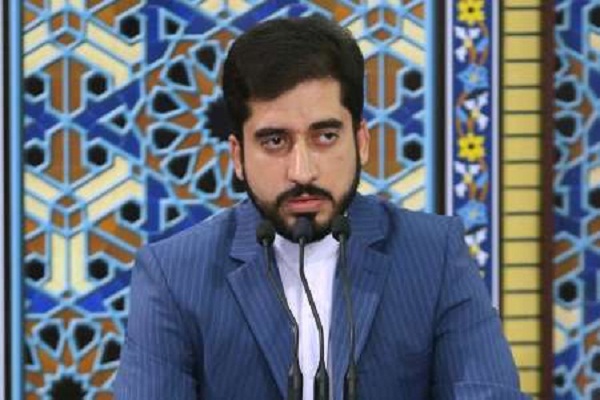 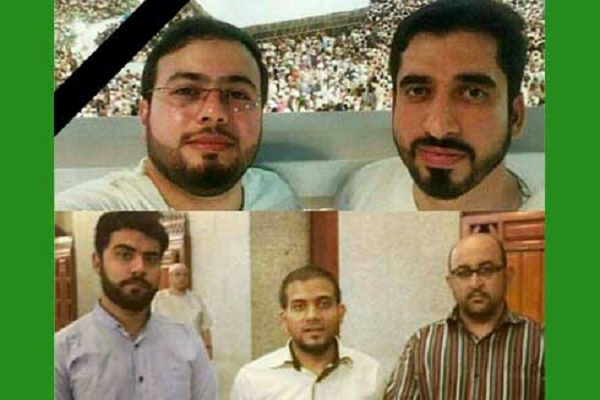 Leader Pardons, Commutes Sentences of over 2,000 Prisoners on Eid Al-Fitr