General
News ID: 3464751
TEHRAN (IQNA) – Egypt will launch the 25th round of its annual Quran World Awards on March 24,2018, announced the country’s Ministry of Awqaf (Endowment) in a Saturday statement. 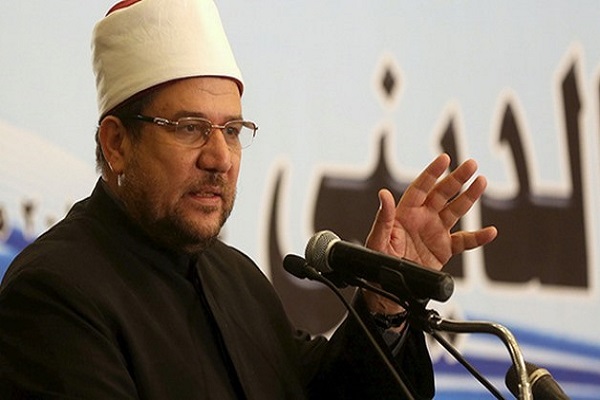 Following a meeting with the ministry officials, Minister Mohamed Mukhtar Gomaa approved LE1 million for the 2018 awards, the statement continued, adding no further details on the awards.

In solidarity with the Quds (Jerusalem) issue, the ministry put “Quds is Arab” as a slogan for the six-day competition, the statement said.

The competition terms and eligibility requirements have not announced yet by the ministry.

Last year, Egyptian Emad Abu Bakr Mohamed Ibrahim won the first award of LE 150,000 for the best Quran preservation (Memorizing the Noble Quran) and its interpretation with presenting a 20-page thesis on Jurisprudence of the Islamic laws. For the same category, Al-Said Fafa from Morocco won the second prize of LE 100,000.

The second category of the awards for preserving the Quran with interpretation of its meaning, particularly the Quran verses talking about jihad, is for only Arab-speaking countries. This category awards went to competitors from Morocco, Oman, Jordan, Palestine, Saudi Arabia, and Bahrain.

Meanwhile the awards in the third category of recital of Quran for non-Arabic speaking countries went to winners from Bangladesh, Russia, US, Chad, Niger, and Brunei.

The Fourth category awards were for preserving Quran with interpretation of its meaning for Egyptian children under 18.