Culture
News ID: 3464814
TEHRAN (IQNA) – A book tiled “Ideas in Motion in Baghdad and Beyond: Philosophical and Theological Exchanges Between Christians and Muslims in the Third/Ninth and Fourth/Tenth Centuries” was published by the Brill Publishing House in Leiden, the Netherlands. 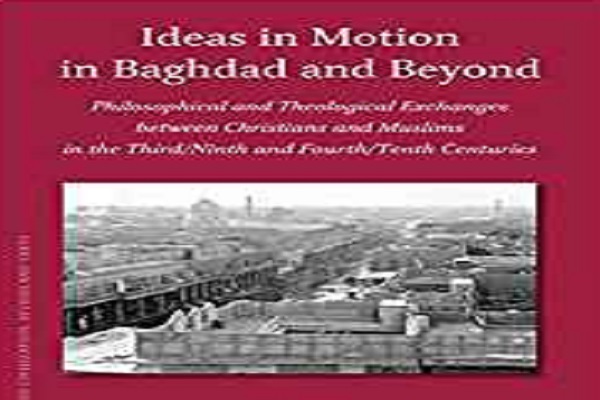 According to amazon.com, the book, edited by Damien Janos, contains a collection of articles focusing on the philosophical and theological exchanges between Muslim and Christian intellectuals living in Baghdad during the classical period of Islamic history, when this city was a vibrant center of philosophical, scientific, and literary activity.

The philosophical accomplishments and contribution of Christians writing in Arabic and Syriac represent a component of Islamic society during this period, but they have typically been studied in isolation from the development of mainstream Islamic philosophy.

The present book aims for a more integrated approach by exploring case studies of philosophical and theological cross-pollination between the Christian and Muslim traditions, with an emphasis on the Baghdad School and its main representative, Yaḥya ibn ʿAdi.