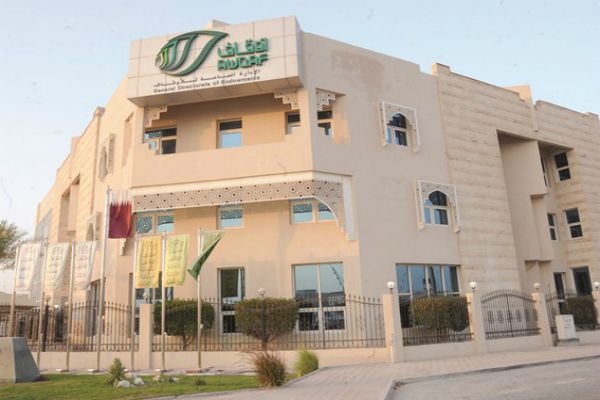 According to Al-Arab newspaper, this edition of the contest, which is the main Quranic event in Qatar, was organized with the participation of 32168 girls and boys from 391 schools.

More than 10,000 students were selected as top participants in the Quran competition and will be awarded by the ministry.

Malullah ibn Abdulrahman Jabir, director of the ministry’s Office for Islamic Dissemination and Guidance, congratulated the winners and encouraged them to continue on the path of memorization of the Quran.

The number of participants in the annual national Quranic event was much higher this year than the previous editions, he said.

Some 28000 students participated in the previous edition of the competition.