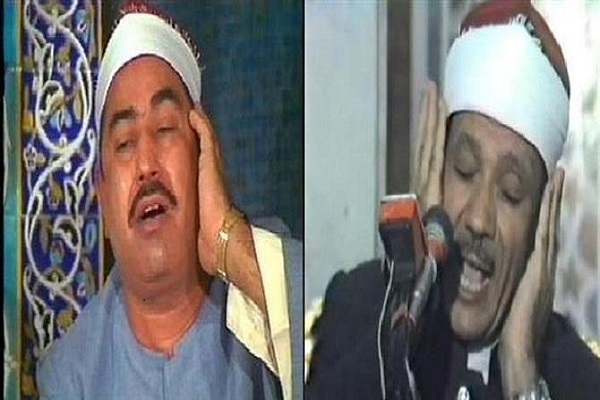 He said the head of Egypt’s Quran Radio ad members of the Qaris Association and the Quran Recitation Education Centers’ Union will also be present in the session.

According to the official, the work is aimed at keeping a record of renowned Qaris’ life and accomplishments.

He also encouraged families of late Quran reciters to provide those tasked with compiling the encyclopedia with information on their life and Quranic achievements.

Egypt has introduced some of the most prominent Quran reciters to the Muslim world.