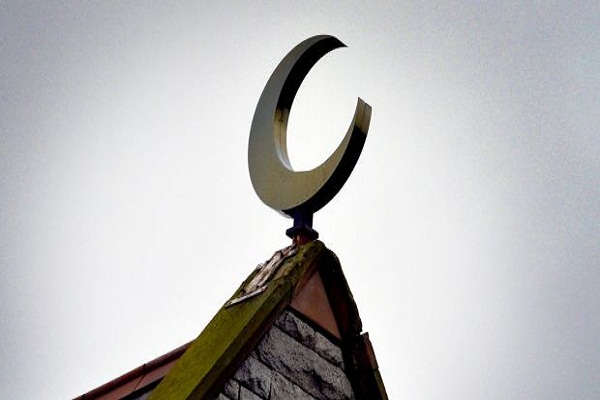 Members of the Muslim community in Swords had sought to renew planning permission to convert a former An Post sorting office into a center for prayer and cultural events.

An initial application for the single-story building located off the Rathbeale Road was approved in late December 2015, on the basis it would need to be renewed in two years’ time and despite more than a dozen residents objecting to the plans over fears it would increase traffic flows into a small area.

An appeal against the center to An Bord Pleanála was unsuccessful the following April.

A report in March 2016 by An Bord Pleanála’s planning inspector had advised that permission should not be granted for the center.

The inspector said the prayer center would increase traffic congestion in the secluded area where it was to be located. The report said the amount of people using the center was likely to grow with the increasing Muslim population in Ireland, and concluded that the proposal would have a “potential negative impact” on the existing residential area.

However, the board voted by a two-thirds majority against their inspector’s recommendation, and approved the plans.

Tariq Salahuddin, a prominent Muslim in the Swords community, was behind the original application to convert the old An Post building into an Islamic center.

A recent application in May to renew the permission was granted last month by Fingal County Council.

The new plans include revisions to the proposed internal changes to the building. Works for a mechanical ventilation system required for a fire safety certificate for the building had been estimated to cost €80,000. Revised plans for a simpler ventilation system will cost between €5,000 and €10,000, Mr Salahuddin told The Irish Times.

Two residents submitted objections to the application to renew permission, reiterating concerns over the potential increase in traffic.

The new center “should help to integrate both Muslims and non-Muslims” by providing a place where other local residents can interact with the Muslim community, the planning proposal said.

The local Muslim community, of approximately 300 people, does not have the financial resources to redevelop the building into a mosque with a full minaret, Mr Salahuddin said.

The center would give the local Muslim community a space for “social gathering”, he said.

Originally from Bangladesh, Mr Salahuddin has lived in Ireland for nearly 40 years.

Funding for the works to fit out the center will be raised among the Muslim community in Swords, and the wider community in Dublin if required, Mr Salahuddin said.

If there are no appeals to the renewal of planning permission, Mr Salahuddin said he hoped the center would be opened in a “matter of months”.