General
News ID: 3466328
TEHRAN (IQNA) – Two Palestinian scientists have been found dead in an apartment in Algiers, the Palestinian Embassy in Algeria said. 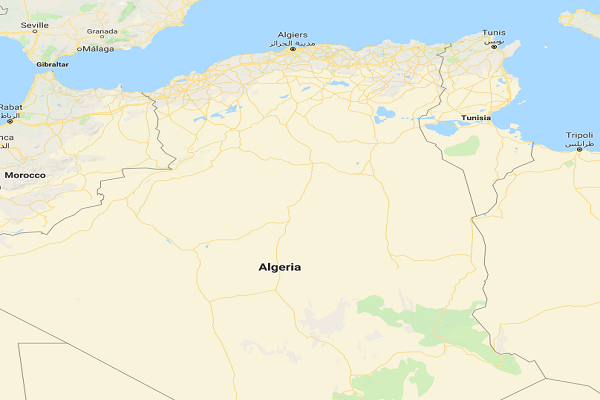 Suliman al-Farra, 34, and Mohammed Albana, both from Khan Younis in the Gaza Strip, were found dead in an apartment on Sunday.

Based on preliminary findings, the pair either died of gas inhalation or due to electrocution from a short circuit.

A local news agency in Gaza said that "the death occurred two days ago and was discovered by incident on Sunday evening after the neighbors smelled the smell of gas scattered in the building."

It also noted that police found one of the corpses near the door, while the other was found in the bed.

"We don’t have any more details, I expect the authorities in Algeria and the Palestinian embassy there to do everything necessary to understand what happened," said Albana's brother, Press TV reported.

Over the recent years multiple Palestinian scientists have been killed around the world, most of the cases have been linked to the Zionist regime of Israel's Mossad espionage agency.

In April the Palestinian Islamic Jihad resistance movement said Israel’s spy agency Mossad was behind the assassination of a Palestinian lecturer in Malaysia.

Malaysian police said that the 35-year-old victim, identified as Fadi Mohammad al-Batsh, was shot dead by two gunmen on a high-powered motorcycle near his home at Idaman Puteri condominium in the capital Kuala Lumpur.

Palestinian drone expert Mohamed al-Zawari was killed in his car by multiple gunshots in front of his house in the town of El Ain, located seven kilometers north of Sfax, Tunisia, on December 15, 2016.

The Ezzedinne Qassam Brigades, the armed wing of the Palestinian Hamas resistance movement, blamed Israel for the killing, noting that Zawari had been a member of the group for 10 years and had been supervising its drone program.

Mahmoud Abdel Rauf al-Mabhouh, a senior Hamas military commander and one of the founders of the Qassam Brigades, was assassinated by Mossad agents at Al Bustan Rotana hotel in Dubai, the United Arab Emirates, on January 19, 2010.