General
News ID: 3468752
TEHRAN (IQNA) –  An Ottoman-era mosque -- the oldest in the Balkans -- reopened for worshippers on Saturday. 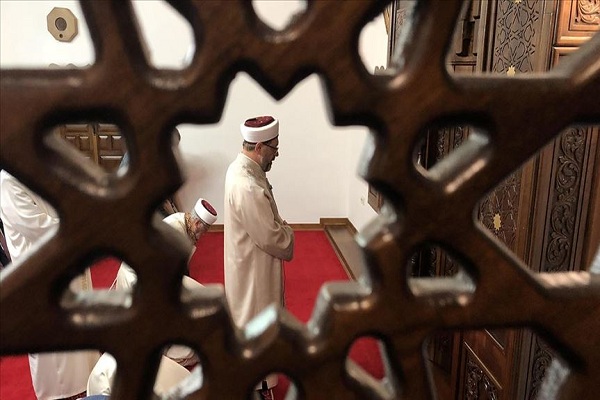 The mosque, built by the Ottomans in 1394 in the southeastern Bulgarian city of Haskoy, was renovated with Turkish help, Ali Erbas, head of the Turkish state Religious Affairs Directorate (Diyanet), told the mosque’s reopening ceremony.

“This distinguished work was taken under protection in light of its history with the renovation work conducted by the Grand Mufti’s Office of Bulgarian Muslims,” he added, Anadolu Agency reported.

Erbas also thanked the Bulgarian government for its cooperation and said such renovation work also contributes to cooperation between the two countries.

Also touching on rising Islamophobia, Erbas said despite all the negativity in the world, people should continue to voice messages of tolerance, peace, friendship, and fellowship.