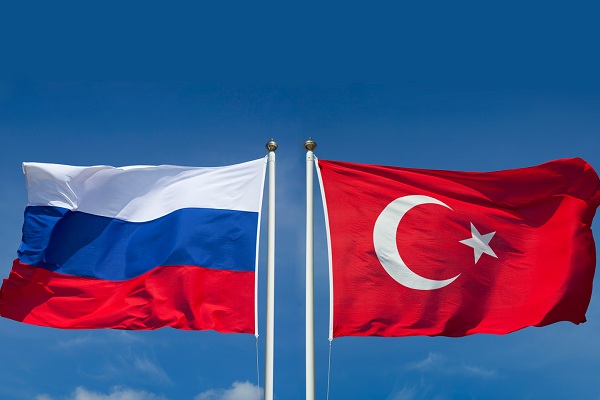 Russia, a close ally of Syrian President Bashar al-Assad, has emerged as a leading power broker in Syria over more than eight years of civil war and has said that Syria’s territorial integrity must be respected by all outside powers.

A Russian foreign ministry statement released no details of the conversation on northeast Syria, but said the two ministers agreed to continue close dialogue, Reuters reported.